Brandy Norwood’s concert in Johannesburg has been “postponed indefinitely”, it was announced on Wednesday. 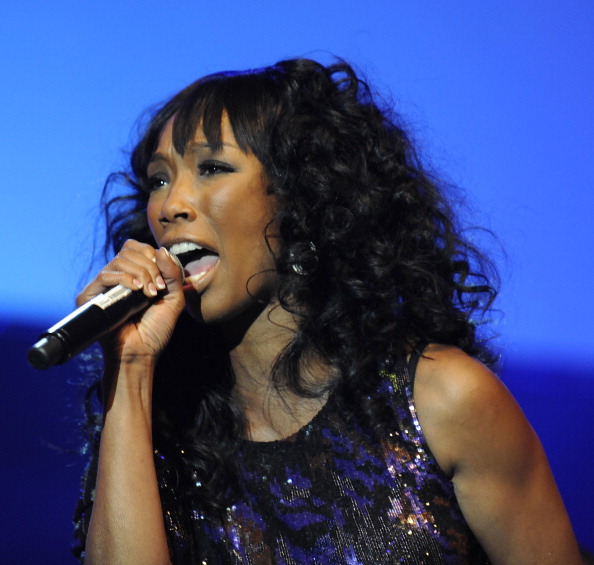 The singer was supposed to perform with R&B star Jaheim Hoagland and Zahara at the 20 Years of Freedom and Democracy Concert which was meant to take place on Saturday at the Coca Cola Dome.

“All I can say now is that there is no Brandy, Jaheim and Zahara concert happening this weekend,”  said Metro FM’s communications manager Happy Ngidi.

Metro FM stopped publicising their event on their Facebook page last month, while Norwood (who usually lets her followers on twitter know about her upcoming events) never mentioned a concert in South Africa.

Ngidi could not confirm what would happen with regards to people who had already bought tickets for the show.

“We will release a statement shortly,” she said.