The most debated song on the list is 'Umlilo' by DJ Zinhle ft Mvzzle and Rethabile. DJ Zinhle is among the famous faces who shared their favourite summertime playlists on Apple Music | Image: Supplied

With more than 7.5 million listeners, the biggest radio station in South Africa, Ukhozi FM, found itself on the Twitter trends list the day after releasing its top 10 songs of the year.

The station took to its social media accounts earlier this month asking listeners to submit their favourite songs, and it reportedly received more than 10,000 submissions.

The radio station has now released the most voted for songs and some people are not pleased.

Forever by Sithelo ft Skyewanda; Umlilo by DJ Zinhle ft Mvzzle and Rethabile; Thank you Mr DJ by DJ Tira ft Joocy; Labantwana Ama-Uber by Sami Tee ft Miano and Kammu Dee; and Samthing Soweto ft Shasha, Dj Maphorisa and Kabza De Small’s Akulaleki were among some of the songs in the top 10.

The most debated song on the list is Umlilo by DJ Zinhle ft Mvzzle and Rethabile, with some arguing it will be the crossover song, while others say otherwise. Those who never saw the announcement for submissions on Facebook have criticised the station for “excluding” their favourite songs, again sparking a debate on tribalism.

Y'all really think uMlilo by Dj Zinhle is better than Jerusalema by Master KG? pic.twitter.com/yUqoQTrJ73

But the station said it was not to blame for the top 10 songs as it had no say in the matter.

Speaking to Isolezwe on Wednesday, SABC’s Moni Seapholo said asking listeners to e-mail their submissions was the best option.

“The purpose of the e-mail is for listeners to submit their comments before the station selects 10 songs to vote on. Since announcing on December 5, our audience sent their submissions in their numbers, we have now received 10,000 submissions.”

While the announcement was celebrated by some, others said the only reason KwaZulu-Natal people did not vote for King Monada was because he was from Limpopo, sparking a debate on tribalism.

But Ukhozi FM listeners said their song choice had nothing to do with tribalism, asking King Monada’s fans to direct their anger towards Limpopo’s Thobela FM for also not placing Malwedhe first.

At the time Prince Kaybee also said he did not understand how the radio station’s song of the year was about tribalism when he was not Zulu himself. 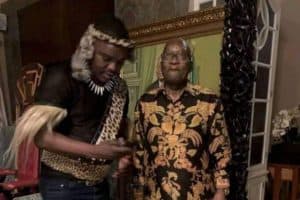 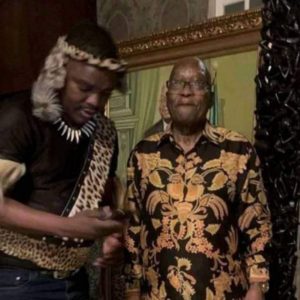 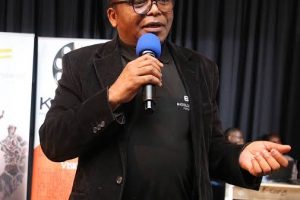 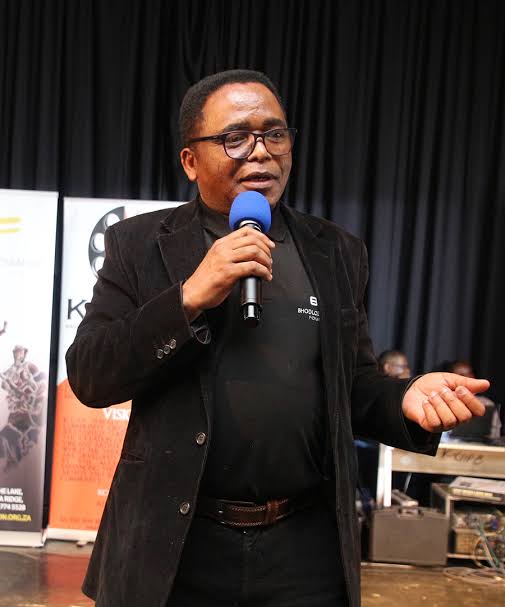