The poet says unrest in SA can end if the ConCourt admits its 'interfering' and 'ignoring processes' in Jacob Zuma and the Zondo commission. 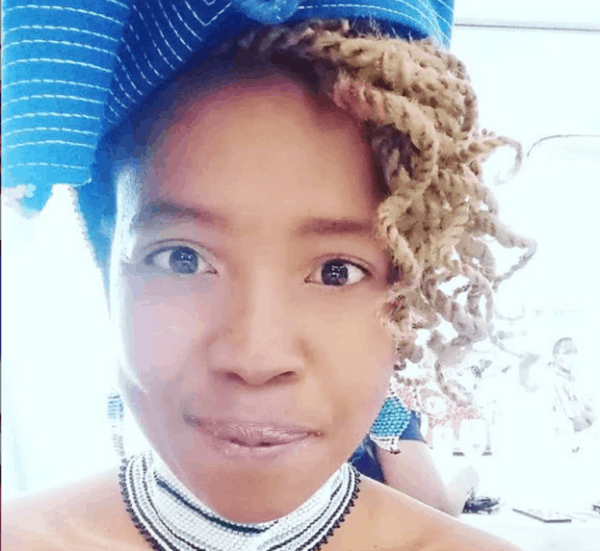 Ntsiki Mazwai says in her open letter that Deputy Chief Justice Raymond Zondo's 'ego' is to blame for the looting and unrest. Picture: Instagram @ntsikimazwai

Controversial poet and musician Ntsiki Mazwai says if stability is to return to South Africa the Constitutional Court must admit it interfered in the processes of former president Jacob Zuma’s appearances before the Zondo commission.

In a lengthy open letter on her blog page, Mazwai blamed the instability on the ConCourt’s decision to imprison Zuma for 15 months for contempt of court.

She says this all started because of Deputy Chief Justice Raymond Zondo’s “ego”.

Mazwai wrote: “Let’s start with the state commission, how it has been labelled the Zondo Commission. I feel like that can give rise to a God complex. Naming the commission after a person gives assumed power. Before this commission, I had never heard of him, but today here is the man whose decisions have led to civil unrest in the country.

Mazwai makes it very clear she is “anti-Zuma” but her sentiments are against the “unfair” trial Zuma had.

“…will forever stand with Fezekile ‘Khwezi’ Kuzwayo. If anything, I think all of this is part of his karma. However, I’m also aware that if Zuma can get arrested by the system without trial, what is stopping the system from arresting other voices and people who stand against it?”

Her solution to the unrest is “release the old man” and “let him speak to his people to calm the f*#@ down”.

“The only thing we beg is that the constitutional court own up to its oversight of interfering and ignoring processes and release the old man. We all know he is not innocent, but your approach was misguided. Own it,” she concludes.

Mazwazi further criticised how the commission has been handled. “I was never really comfortable with this kangaroo court that had black people telling on each other.”

It was also “weird” to her that very few white people appeared.

“I found it strange that there was an absence of whiteness where state corruption is concerned. I also found it weird that the black leaders were being mainly questioned by white legal practitioners (in a black-dominated country),” she said.