Shekhinah has been nominated for this year’s You Spectacular Awards in the Rising Star category. 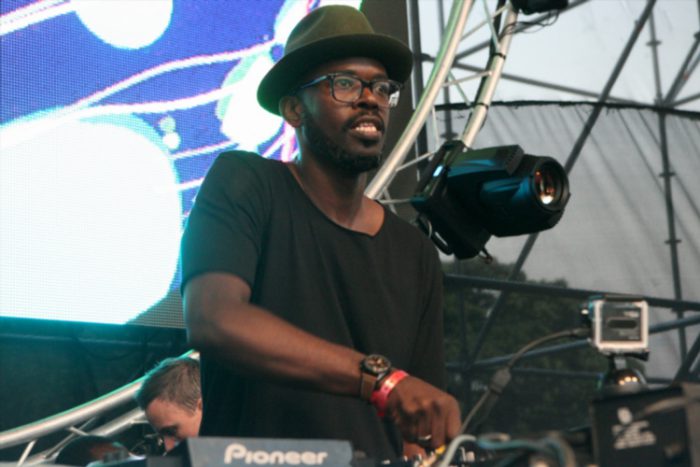 Now known not only as the man who won multiple SA Music Awards (Samas) this year, but also the first in Mzansi to win a BET Award, renowned DJ Black Coffee took to Instagram today to make a big announcement.

“Stayed up last night after the show to finish work. I’m so excited about the upcoming single with @shekhinahd,” he wrote, explaining that the single will not be a house music track. “I want to explore all the talent God has given, not just some of it but all. I want to get everything that is meant to be for me in this lifetime and try not to miss one,” he further posted.

Coffee went on to explain how much he loves his music career and working on a variety of projects with other musicians. “I’m enjoying this journey of finding my full potential in music from scoring for movies, remixing, production for other artists and working on this album,” he jotted down.

The celebrated musician also took time to encourage those who read his post to explore their potential and ask guidance from God throughout their life journey. “Forget about slaying others. God has prepared you for your Journey. Go on…Get all that’s for you. Reach out to him. He will lead and guide you all the way,” he wrote.

After being part of MNET’s Idols SA season eight, and only making it to the top six during that season, Shekhinah continued with her attempts to make it big in the music industry.

This talented songwriter and Back to the Beach hit-maker is now counted among some of the most influential musicians in Mzansi right now, sharing stages with the country’s prominent and respected musicians on different platforms. Shekhinah has also been nominated for this year’s You Spectacular Awards in the Rising Star category.