Trevor Noah gets a dub from Beyoncé Knowles 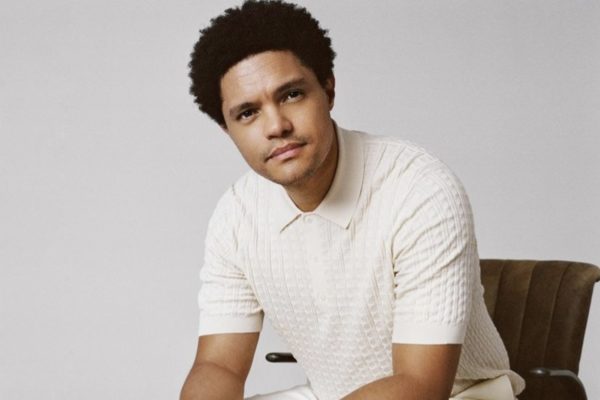 South African comedian and talk show host Trevor Noah was recently spotted being dubbed and fist bumped by Houston singer Beyoncé Knowles and South Africans are in awe at what a big deal Noah has become in the US.

The picture was shared by a tweep named Nhlanhla Ngwaqa, captioned: “It’s Trevor Noah and Beyoncé for me.”

The perfectly shot snap shows Trevor seated in the first row at a basketball game, with Beyoncé and rapper husband Jay Z walking past to find their own seats. While walking to their seats, Beyoncé and Noah acknowledge each other and they both extend their arms to give each other a fist bump.

ALSO READ: Trevor Noah and Minka Kelly back together or just friends?

The picture went viral on Twitter and South Africans have since been commenting how “Trevor Noah really is within”.

An old video of the comedian resurfaced. In the snippet from an episode of  The Daily Show, Trevor talks about how weird it was for him at first to be around internationally recognised and loved celebrities.

Trevor Noah really is within pic.twitter.com/CxfBaoxk3p

Twitter reactions from the comedians fans in South Africa:

Trevor has lost his South African morals. He was supposed to stand up when greeting her. ????????????

It’s the angle of the camera for me, he wanted to make sure there’s evidence that indeed they touched each other lol pic.twitter.com/WyG0FQZoiw

As much as I can’t say I agree with most of what this dude says on his show, there will never be another SA celebrity I’ll hold to a higher regard ????????