The judge quoted Cassper Nyovest's 'Mama I Made It' in a meeting, and then congratulated people for achieving what seemed to be milestones in their careers. 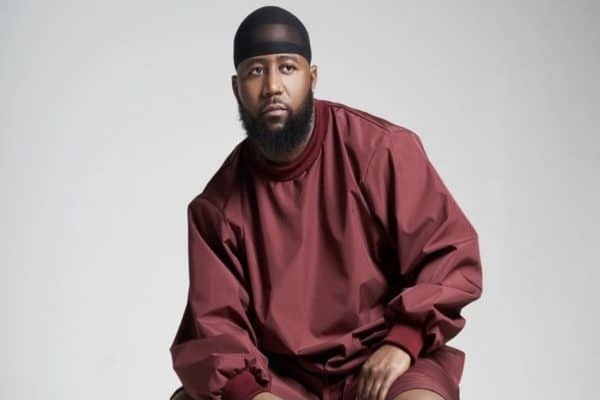 South African rapper and songwriter Cassper Nyovest has become a household name after releasing songs which have topped charts in the country, as well as recently releasing his own sneaker brand, and he has now been quoted by a judge in court.

The Baby Girl star was recently quoted in a video by a judge in court, who was congratulating people for achieving what seemed to be milestones in their law careers.

“Is it Cassper Nyovest when he says ‘mama I’ve made it’? Congratulations to you, to your friends, your family. you’ve made it indeed. Welcome to the noble profession,” said the judge In a Zoom meeting.

The video was shared on social media by a Twitter user, and Cassper quoted the video by letting his fans and followers know that he is an incredible artist, and that even though he does not have a tertiary qualification, his life and music add value to the lives of others.

Cassper’s court recognition comes a day after he and South African producer Prince Kaybee went head to head on Twitter, engaging in what is know to be a “twar” (Twitter war).

ALSO READ: Prince Kaybee and Jub Jub take to the streets to clean up

Kaybee expressed his views on Cassper personally delivering his newly released sneakers to celebrities and public figures, and felt that he was not doing enough to give back to his fans, “the people that bring the value”.

“Another thing about celebrities is the disconnect to the fans. They can’t seem to put back value where they got it from. For instance, you give away samples to celebrity fans and never to the people that bring the value, so now it creates a talking point but never an impact,” said the producer.

Nyovest responded to Kaybee’s tweet, telling him that all he does is talk nonsense about other people, and that he cannot wait to beat fight him in the ring once he signs their boxing contract.

“Sign the boxing contract, get the clout from me knocking your ass out or make a hit. The tweets ain’t gonna [sic] make you more famous or more money. My shoe is doing well, I have the biggest song in the country and I can’t wait to knock you out,” said Cassper in response.