Another day, another tidbit about Jada and Will Smith’s marriage and sex life

On the recent episode of her show, 'Red Table Talk', Jada Pinkett Smith, her mom and Paltrow discussed the challenges faced in maintaining a good sex life. 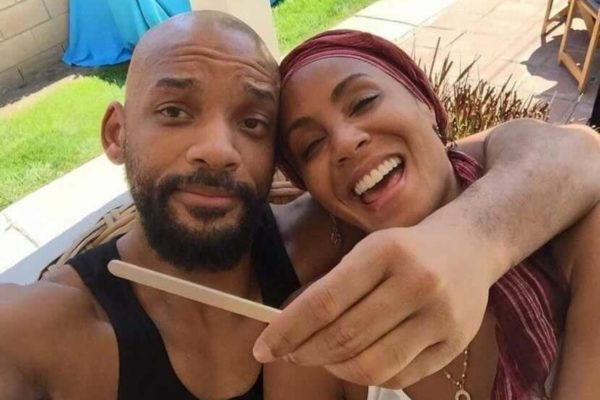 Our favourite Hollywood couple has once again made headlines for their marriage after Jada Pinkett Smith recently revealed details about her sex life with husband Will Smith during an episode on her talk show, Red Table Talk.

On the show, the 50-year-old actress, her mother Adrienne Banfield-Norris, as well as guest star Gwyneth Paltrow discussed the different challenges couples face when it comes to maintaining a good sex life.

Jada took the lead in the discussion and mentioned how important it is for couples to communicate their sexual desires with one another.

She also referred to her own marriage to Will, and said because they got married at a young age, they had a few problems in their marriage mainly because they both felt if one partner truly loves them and claims to know them, then they should know their partner’s sexual desires or at least be able to read their mind.

“The thing Will and I talk about a lot is the journey. We started in this at a very young age, you know, 22 years old. That’s why the accountability part really hit for me because I think you expect your partner to know [what you need], especially when it comes to sex. It’s like, ‘well if you love me, you should know. If you love me, you should read my mind’. That’s a huge pitfall,” said the mother of two.

ALSO READ: Will Smith tells ‘GQ’ Jada wasn’t the only one involved in ‘entanglements’

The actress also added how uncomfortable communicating about this topic had been for her in the marriage, but also noted how important it is to have the discussion, especially about sex, because it is never really spoken about in relationships.

“You tell me what you need. Tell me what you want, and on top of it, I know that I have to be accountable to do the same…I really try. It’s uncomfortable, but it’s deeply healthy, and I think around sex because it’s something that we don’t talk about and there’s so much fantasy around it,” said Jada Pinkett Smith.

Social media has been buzzing with commentary. Here is what they had to say: