They may be among the youngest musicians in the country, but Muzart are not naive about the entertainment industry. 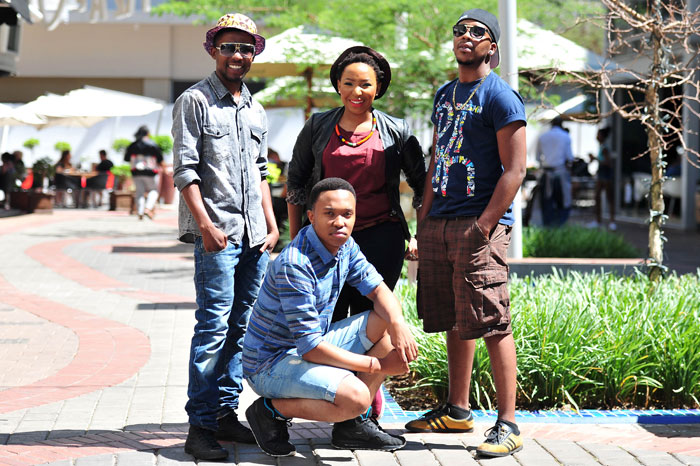 The members of the soulful house groove band are going into 2015 with their eyes wide open.

“The entertainment industry is very fake,” says guitarist Sol Mosetle. “It’s filled with a lot of people who pretend to be your friends, yet are out to prove they are somehow better than you. The industry is crowded, but there is space for all of us.”

Speaking at a restaurant in Rosebank, the group of musicians don’t attract a lot of attention. With no flashy clothing and down-to-earth personalities, one could mistake them for a group of students catching up after class.

“We don’t have a gimmick selling our music,” says lead singer Rorisang Thandekiso. 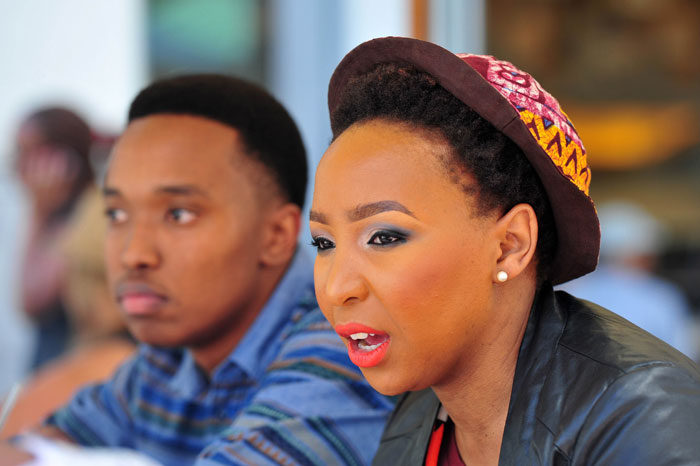 Rorisang Thandekiso aka Rori speaks to The Citizen at Tashas in Rosebank, 12 January 2015. Picture: Neil McCartney

“The music industry is a game. You have to know the right people and be at the right places. We understand that, but we don’t want to lose ourselves while playing the game.”

Thandekiso admits the music business is a lot harder than she thought. At times the group found themselves in situations that would have most people quit.

“We’ve been through a lot together,” she says. “Just a few months ago we would take any gig which was offered to us – even if the venue didn’t have the right sound and lighting equipment – just to pay our bills.”

Going through tough times together is what has created a special bond among the musicians, says Thandekiso. 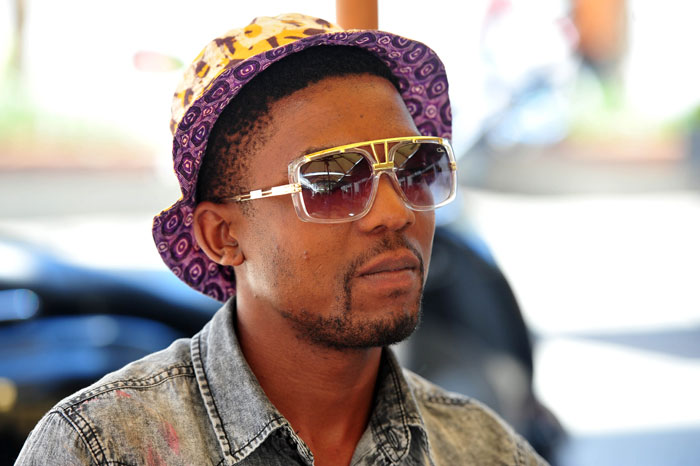 Nkayiso Khanyile aka JabuJR speaks to The Citizen at Tashas in Rosebank, 12 January 2015. Picture: Neil McCartney

The group’s leader, Victory Chauke, smiles as he explains how the group came into being.

“It all happened very organically. Muzart was a production company at first run by myself and Tazzy [Tshegofatso Lehutso]. I wrote Rorisang a love letter on Facebook, with the hope of getting her to help us promote the company. To my surprise, she agreed. Discovering she could sing was a big bonus.”

After working so closely with Muzart the production company, it only made sense for Mosetle and DJ Nkanyiso “Jabu” Kanyile to join the group.

“I do a lot of the hustling,” says Kanyile with a laugh. “I’m always looking out for opportunities for us to put our music out there, because, at the end of the day, that pays the bills.”

Understanding the business side of music is crucial for all musicians, says Kanyile. “It’s important to know how things work behind the music videos and the CD covers.”

Speaking on their goals for this year, Chauke says travelling is at the top of their list.

“We’ve always wanted to take our music to the rest of the world and hopefully get nominated for a Grammy Award,” he says with a laugh.