If your salary is the only reason you are doing your job, then you are trapped. 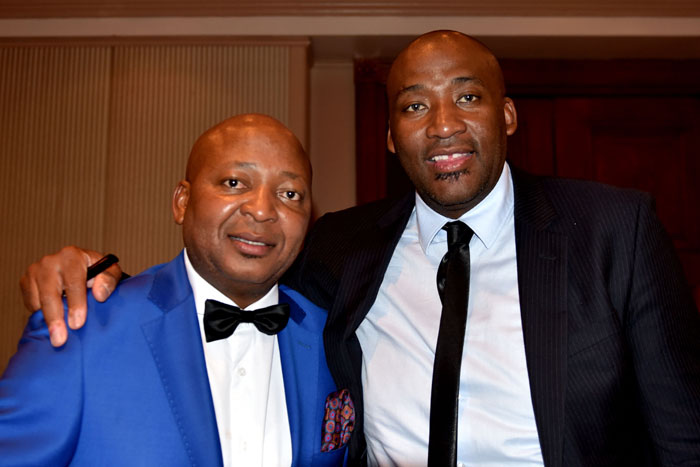 You should resign and free yourself. This was Gayton McKenzie’s message at the launch of his new book, Trapped, at Michelangelo Hotel in Sandton on Saturday. The convicted bank robber turned entrepreneur told guests at the event South Africa was a land of opportunity and people should be exploring fulfilling ways of earning a living, instead of wasting their time in jobs they hate.

“For instance, instead of complaining about load shedding, I have decided to involve myself in the business of solar energy. Now I am making money from Eskom’s problems. Young people, especially, need to stop relying on their bosses and the government to make their dreams come true. They need to do it themselves.”

Asked who the message of the book was for, McKenzie said: “Anyone who needs some encouragement to follow their dreams. Life is short, you need to make the most of it. Don’t neglect your dreams just so you can hold on to a salary. Anything is possible in this country. A few years ago I was sleeping on the floor, today I own a penthouse.”

Some of McKenzie’s other works include The Choice, which tells of his time in prison, and The Hustler’s Bible, in which he shares some of his secrets to achieving success.

About how he has dealt with criticism from people who claim he has no skill for writing, McKenzie said: “You don’t have to be great at something to do it. I write because I want to inspire people to change their lives for the better. If my books can do that, then I am happy.”

The event was MC’d by McKenzie’s business partner and friend Kenny Kunene, whom McKenzie says helped him sell his books out of the boot of his car when he first started writing.

Kunene said McKenzie is one of the most important people in his life. “When Gayton and I first met in prison we were the worst of enemies. Today we are the best of friends.”

McKenzie said he was deeply ashamed of his criminal past. “I’m still paying for my sins … I’m trying to make things better by giving back and by trying to improve the lives of our youth.”

Trapped was on sale at the event and guests were buying up to five copies each.

Service delivery now under threat
6 days ago
6 days ago

Service delivery now under threat
6 days ago
6 days ago