‘No feminists allowed’: Musa Mseleku shares his requirements for a fifth wife

If you want to be Musa Mseleku's fifth wife, you can't be a feminist but you can be a doctor and you must be independent. 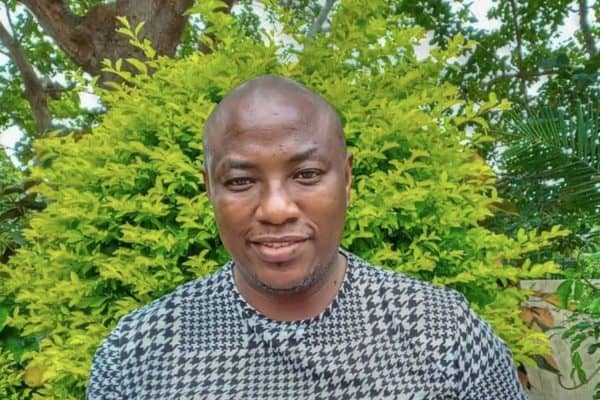 Reality TV star Musa Mseleku is determined to get a fifth wife, despite pushback from his other wives. Picture: Instagram

Musa Mseleku’s new wife-to-be has been the topic of many a conversation since the reality star and his wives hit small screens in South Africa back in 2018.

After being introduced to the businessman and his large family, and seeing how well Mseleku looks after them, viewers of uThando Nes’thembu joked about wanting to become his fifth wife after MaCele, MaYeni, MaKhumalo and Mangwabe (listed in order of when they married Mseleku).

What began as a joke soon became reality when it was rumoured that the infamous polygamist was on the lookout for yet another wife to help grow his family and help him achieve his goal of becoming a father to 20 children.

The hunt for the fifth Mseleku wife then became the subject of the fourth season of the show and caused much discord between Musa and his wives and particularly MaCele, his first wife.

Traditionally, a polygamist is not supposed to take on a new wife without the approval of his first wife. As more and more wives are added to the family, they also form part of the decision-making process regarding the expansion of their family.

For years, Mseleku’s wives have all been against the addition of a new “sister” to the fold but Mseleku seems determined to get what he wants.

He even spoke to Daily Sun about what it would take to become the next Mseleku wife ahead of the fifth season of his Mzansi Magic show.

Requirement number one? No feminism. But, whoever his new wife is, she should be “well educated, independent and smart”.

“She should be a lawyer, doctor or academic. I need an independent thinker, someone who is financially independent with her own views. She must be prepared to give me more children,” he told the publication.

He also estimated that he needs at least seven wives to achieve his goal of fathering 20 children so his fifth wife will probably not be his last. This is despite opposition from two of his wives.

He further admitted that polygamy had turned out to be more than what he initially thought it was, saying life as a polygamist had “shown him flames.”

In addition to the issue of another wife for Mseleku, his current wives do not feel as though he treats them equally.

Season four ended with a family meeting showing the wives taking him to ask about this and that is exactly where season five will begin – with Mseleku’s wives raking him over the coals about where he is falling short.

READ NEXT: ‘uThando Nes’thembu’ returns with more drama in the Mseleku family

'Indeed love does exist': Viewers react to Musa's birthday on 'uThando Nes'thembu'
2 weeks ago
2 weeks ago

'MaNgwabe shouldn't try for a baby': Viewers react to 'uThando Nes'thembu'
3 weeks ago
3 weeks ago

'Indeed love does exist': Viewers react to Musa's birthday on 'uThando Nes'thembu'
2 weeks ago
2 weeks ago

'MaNgwabe shouldn't try for a baby': Viewers react to 'uThando Nes'thembu'
3 weeks ago
3 weeks ago