‘We all hate Mqhele now?’ – Viewers reacts to ‘The Wife’

This week’s storyline on 'The Wife' seems to have taken a dark turn just in time for 16 Days of Activism but some viewers knew this was coming. 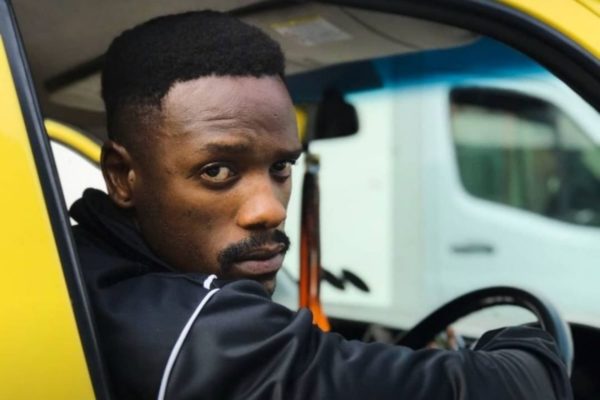 Bonko Khoza as Mqhele on the show 'The Wife' on Showmax. Picture: Instagram

New episodes of the Showmax drama, The Wife, are out and this week’s storyline seems to have taken a dark turn just in time for 16 Days of Activism.

When viewers were first introduced to Hlomu (Mbali Mavimbela) and Mqhele’s (Bonko Khoza) love, they were drawn in. Weeks were spent fawning over their love and Mqhele’s apparent romantic nature as depicted on The Wife.

People who read the books that the drama are based on knew this was coming and even they couldn’t deal with seeing the storyline brought to life.

The following article contains spoilers so if you prefer not to know what’s coming on The Wife, we suggest you find another article to enjoy on The Citizen. Full spoilers ahead.

The contents of episode nine of The Wife were prefaced by a trigger warning by Showmax, due to the depiction of gender-based violence (GBV).

The streaming platform also acknowledged the start of 16 Days of Activism, in addition to sharing the contact details of resources for anyone who may need assistance.

In episode seven, viewers get to see how the relationship between Hlomu and Mqhele goes to the next level as she moves in with him and his brothers, including Qhawe, who originally had his sights set on Hlomu before his brother swooped in and wooed her.

Things reach boiling point for Qhawe, who has to watch the two lovebirds living a life he feels as though he should have been living and he gets violent.

Things between Hlomu and Mqhele also started to get serious as she soon realised there may be more to her lover’s family than meets the eye.

Another person who stole the show this week is the character of Mandisa, played by Zikhona Sodlaka. She is the mother to Nqoba’s children and his partner.

As the loud-mouthed troublemaker in the family, Nqoba has found his match in Mandisa who says what she is thinking with no filter and makes sure to get what she wants.

'The Wife' reactions: 'Hlomu does not know how to see a red flag'
11 hours ago
11 hours ago

'The Wife' reactions: 'Hlomu does not know how to see a red flag'
11 hours ago
11 hours ago