‘uThando Nes’thembu’: ‘I love it when MaNgwabe comes for Mseleku’

Musa Mseleku and his wives are on vacation, but seem to be having a bitter time because of their unresolved issues. 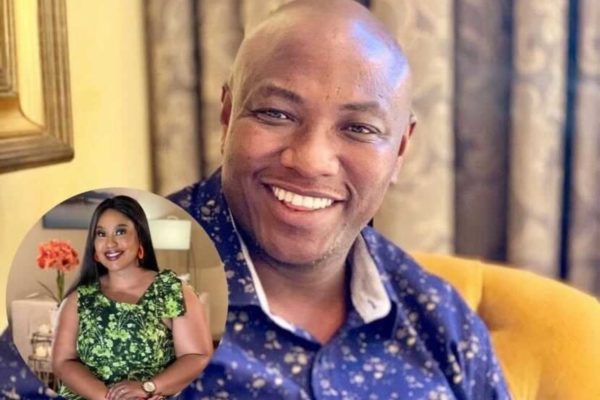 It’s trouble in paradise for the Mseleku wives, as well as their husband and businessman Musa Mseleku, as the whole family has dashed off to vacation and seem to have taken their problems along with them.

The previous episode of uThando Nes’thembu saw Mseleku’s two wives, MaNgwabe and MaCele, get in a bit of a tiff which left their husband in the middle of the argument.

MaCele raised an issue brought to her by her children, that MaNgwabe had apparently ignored her children when they attempted to have a conversation with her.

When Musa approached MaNgwabe to ask if it was true or not, she said she was not crazy enough to ignore anybody who greeted her.

While the Mseleku family was on vacation in the recent episode of the reality TV show, MaKhumalo and Musa brought the issue up again with MaNgwabe, to try to solve the problem as well as dissolve any tension between the two sister wives, but MaNgwabe made it clear that she really did not care whether MaCele was upset or not about the issue because she did not do what she is being accused of doing.

“She can go ahead and get angry, I don’t care,” said MaNgwabe.

ALSO READ: ‘uThando Nes’thembu’: ‘I think MaNgwabe is done with this sthembu thing’

During Musa’s one on one interview on the show, he boldly stated that he would not defend MaNgwabe and take her side in the matter, because out of all his wives she is the one who continues to wrong him the most in their polygamous marriage.

“I will not defend MaNgwabe because no one wrongs me like she does,” said Mseleku.

Another issue lurking in the Mseleku family is that of Musa and MaYeni’s son following in his father’s footsteps by seeking to pay lobola for his two girlfriends.

The 20-year-old son of the businessman has no money currently to fulfil his wishes to take on two wives, but has allegedly claimed that he would use his inheritance to pay the bride’s prices.

Musa seems to be okay with his son’s decision, but MaYeni does not support the notion and believes that the whole thing is a mistake.

Here is what viewers had to say about Thursday evening’s episode of ‘uThando Nes’Thembu’: