After hearing that Lerato's character has been written out of the show, fans started wondering if Thuli Phongolo was fired from 'The Wife.' 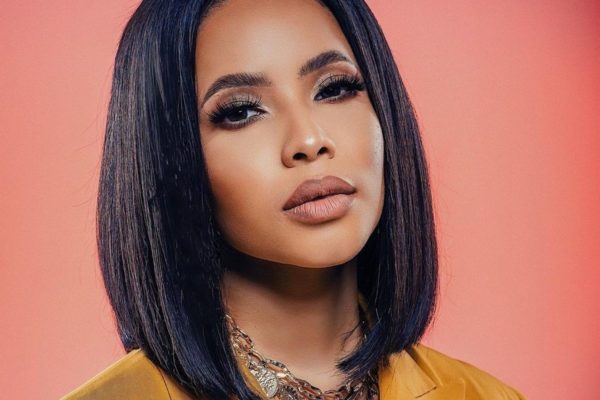 Thuli Phongolo played the role of Hlomu's frenemy, Lerato on the Showmax adaptation of the Hlomu book series | Picture: Instagram

Thuli Phongolo’s time as Lerato on the Showmax adaptation of The Wife has come to an end just as soon as it began, and this has led fans to believe that some drama may have been the reason for this.

This perception seems to have been fueled by claims by entertainment blogger Phil Mphela, who said her role was “unexpectedly” written out of the show because she was often “missing in action.”

However, Stained Glass Pictures, the production house responsible for the show, stated that her exit from the show was a mutual decision spurred by conflicting schedules.

Was Thuli Phongolo fired from ‘The Wife’

Speaking to the Independent Media’s IOL, Stained Glass spokesperson Nomfundo Zondi said “Yes, we can confirm that Thuli Phongolo’s character ends in the episodes airing next Thursday, 13 January 2021. This was by mutual agreement, due to schedule clashes.”

The nature of the statement indicates that Thuli was not fired from The Wife, however, it is worth noting that the language in publicity statements has been known to water down the true nature of a situation.

Fans of the book have expressed the fact that they are fine with Thuli Phongolo’s exit as Lerato didn’t really play that much of a role in the overall story.

Others don’t seem to think Thuli Phongolo has the acting chops to pull off the character.

Thuli seems to have seen some of the nasty comments made about her acting skills and she simply clapped back on Monday by tweeting “Already sitting on my first acting gig for the year… drink water.”

In addition to being an actress and booking campaigns as an influencer, Thuli’s career as a DJ has kicked into high gear, and that often sees her travel around the country for bookings.

When that is taken into consideration, it is understandable that this would create a scheduling issue.

READ NEXT: Thuli Phongolo shuts down romance rumours once again