Justin Snaith says he expects 'a good day', having 12 of his own horses running in the upcoming Met Day, and he also gives some tips on who he thinks are the biggest challenges to his own charges. 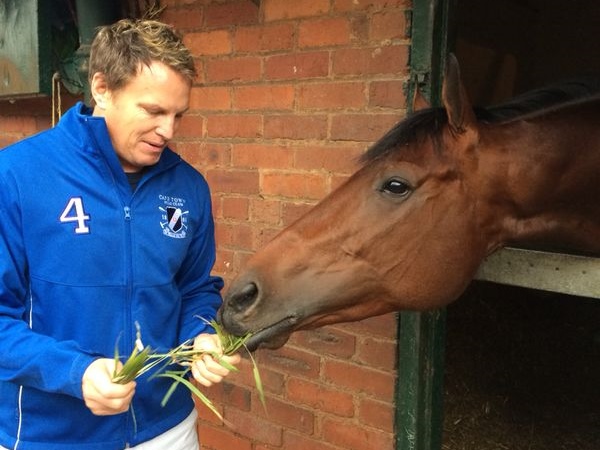 Saddling 27 horses for the 12 races on Cape Town Met day might seem a daunting task for some trainers – but not Justin Snaith.

“In fact, it’s the fewest number of runners I’ve had at the Met for quite a while,” he says, explaining that a lockdown ban on owners attending Saturday’s meeting had quietened demand for big-day representation.

But there’s still pressure: “If I don’t win five, I’m out of a job! My father and brother say it’s five, minimum, or the licence is changing hands!”

His assistants – father Chris and brother Jonathan – might be joshing, but the banter does betray high hopes in the crack Cape yard.

Snaith confesses to expectations of “a good day” – and why not with lively chances in just about every race on the card?

In the R1 million Grade 1 Met over 2000m (Race 9), he sends out 2-1 ruling favourite Belgarion, dual July champion Do It Again and “dark horse” African Night Sky. “I’m very happy with all three.”

Belgarion: “He’s absolutely flying in his work. [Jockey] Richard Fourie is ridiculously confident, saying it’s a good thing he’s drawn wide [11 out of 11] or he’d win by a lot further and embarrass the others. This is the sort of nonsense I’m dealing with! Seriously though, I’m expecting a big run.”

Do It Again: “He’s in a really good place. We know he’ll give his best; he always does. He was unlucky in the Queen’s Plate, having to come from the back of the field. He was fully fit for that, but was coming off a four-month break and will have benefitted from it. I’ll be very surprised if he is out of the first four. Anton Marcus rode him this morning in pace work and was very upbeat afterwards.”

African Night Sky: “He’s the dark horse. He’s still coming back from a two-year injury layoff, but he’s improving with each run. He should never have lost the Premier’s Trophy, when he got caught on the rail and squeezed out trying for an inside finish, and ending up third, less than a length behind winner Golden Ducat. We quietly fancy him.”

Snaith rates Eric Sands-trained Rainbow Bridge – “a top-class horse” – the biggest threat to his charges, while he also has respect for Queen Supreme – not least because of the ever-present threat posed by her trainer, Mike de Kock, in Grade 1 contests.

Snaith’s three best for the rest of the day?

In the Grade 1 Cape Flying Championship (Race 7), Snaith fields three speed bombs in Erik The Red (9-2), Kasimir (11-2) and Rio Querari (8-1) and has a slight preference for the first, though the others should not be discounted. If any of them are to win, though, they must get the better of Sean Tarry’s mighty mare Celtic Sea (3-1).

There has been a lot of ante-post money for Snaith’s Race 5 juvenile filly High Hosanna (12-10), a debut winner earlier this month. He describes her as “precocious and quick” and singles out stablemate Kwinta’s Light (7-2) as a good value-for-money place bet in the same contest. 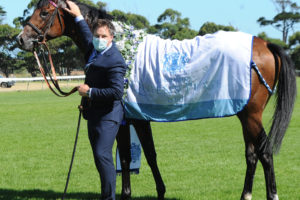