The sexy and charming doctor Mthembu played by Cedric Fourie will make an appearance on e.tv's Durban Gen from 12 July 2021. 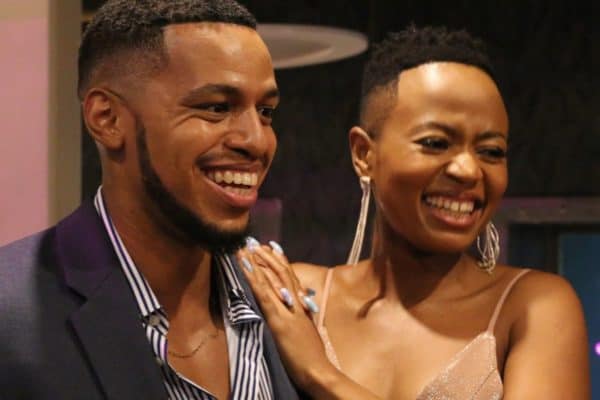 South African actor and dreamboat Cedric Fourie has announced he will be joining the cast of e.tv’s Durban Gen, where he will take on the role of a smoking-hot, heartbreaking surgeon from 12 July 2021.

The story of e.tv’s Durban Gen is set in the heart of Newlands East, a township in Durban, where the most prominent academic public hospital, Durban General, is found.

It is a highly acclaimed hospital that is the jewel of KZN healthcare, the centre of excellence where every doctor wants to practice and every patient wants to be treated.

The show follows the life of the main protagonist, Mbali Mthethwa, a newly qualified doctor who moves to the big city for work away from her fiancé and the small town they grew up in.

While serving her time in Durban General she is faced with many trials and tribulations and finds herself torn between her fiancé, Sibusiso Dlamini, and her superior, Dr Lindelani Zulu.

Fourie’s character is a confident, smooth, charming and calm surgeon who first enters Durban Gen as a patient having suffered a terrible accident.

Due to the bandages covering his whole body he was unrecognisable and dubbed “Mr Glass” by the hospital staff. He is now fully recovered and back on his feet to take on any challenge and charm his way in the corridors.

It is love at first sight when Dr Mthembu and Dr Zondo see each other again after the accident which hospitalised Mr Glass. Dr Zondo played a very important part in treating Mr Glass. It seems as though the sparks between the two doctors did not die and now that Dr Mthembu is healed he can continue in his pursuit of love with Dr Zondo.

Cedric took to Twitter to announce his new gig on the Durban Gen soap, saying “this doctor is ready to be consulted”.

It is unknown whether Cedric Fourie will be leaving Mzansi’s favourite soap, Skeem Saam, or whether he will be making appearances in both shows, as the actor and television show have not said anything further.