The Chef of the Year competition gives chefs the opportunity to showcase their skill and talent to the broader industry. 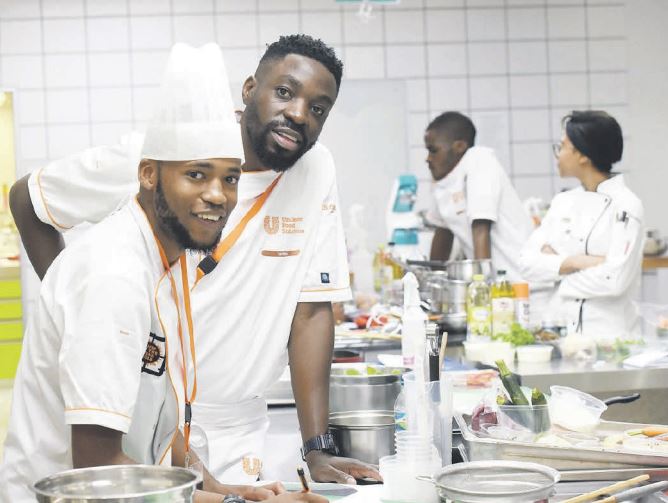 It was his seared beef dish that won jobless Tapiwa Munyawiri the Rise Up star during the recent Unilever Food Solutions final.

The young talented chef combined his fillet with potato foam, cauliflower puree, a pistachio salsa, confit mushrooms and pomegranate to take the honours.

Rise Up is a unique category, comprised of chefs who are trained and skilled but currently without work. This category was conceptualised while screening the entries this year.

Craig Elliot, executive chef of Unilever Food Solutions, realised there were many entries from qualified chefs who were unemployed.

This sub-competition aimed to give the winner a real kickstart to success. The winner gets a 10-month work placement, a salary to subsidise the work placement, and a high-quality knife set to make their mark in the culinary world.

“I’ve been out of work for almost three years,” said an excited Munyawiri. “And then Unilever came to my rescue,” he said.

“I was depressed, but knew I had to try my hand at this competition. I’m speechless, and so very grateful for this opportunity,” he said. 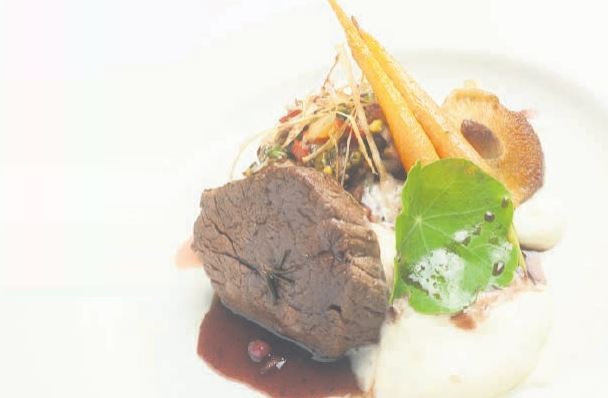 “Sun International is committed to growing chefs in the country,” he said. “Our food and beverages team is one of the biggest in the country, and it’s great to recruit up-and-coming talent.

“This competition is great in that it brings these young chefs to prominence, and allows us access to chefs we would usually not know about.

“We are really happy to offer Munyawiri and Mogopodi positions, as we were impressed.”

Ramsay wasn’t the only one keen to take on Rise Up contestants. Tony Kocke, the executive chef of Fairmont Zimbali Resort took on one contestant, while Russell Jordon, the Regional MD of Fedics hired three of the contestants.

“Unilever Food Solutions has been running the competition for over 40 years,” said Elliot. “This year was extraordinary and showcased a new level of talent.”

For him, the Chef of the Year competition is their way of giving back to the industry. “It gives chefs the opportunity to showcase their skill and talent to the broader industry, which opens new doors for them. For many chefs, this competition has kickstarted their careers,” he said. “

“It was an honour to host some of South Africa’s finest up-andcoming chefs in the various categories, from the team of four who showed us the true meaning of teamwork, to the senior and junior competitors, who impressed us all with their incredible talent.

“We were especially proud of the Rise Up category, which makes a contribution to one of South Africa’s biggest challenges: unemployment. We are honoured to make a difference to the life of even one chef,” Bol said.