South Korean models will derive power from a 195 kW plug-in hybrid 1.6 whereas other markets could get the conventional 150 kW 1.6 T-GDI. 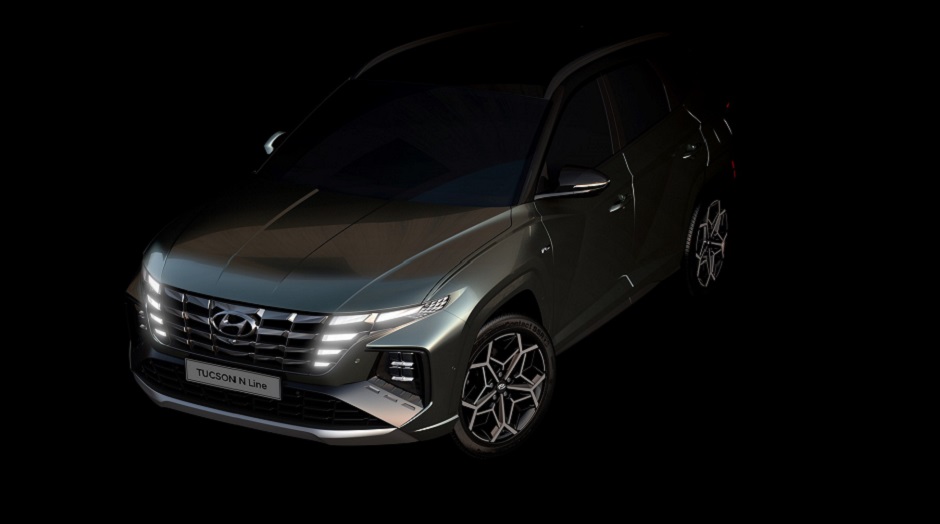 At the same time as teasing the new Elantra N, Hyundai has released a series of images depicting the Tucson N Line that serves as a preview of the full-blown N slated for arrival in 2022.

Building on the dramatic styling of the regular model, the Tucson N Line follows a similar route to that of the Sonata and Elantra equivalent by receiving wider wheel arches, N specific front and rear bumpers, satin silver front and rear skidplates and model unique alloy wheels. 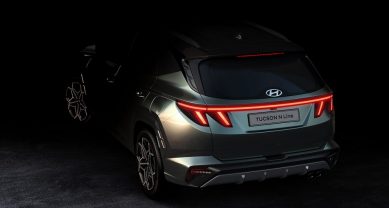 No interior images were released with the same applying to any technical details, although it is rumoured that the N Line could use the 1.6 T-GDI that produces 150kW/275Nm in the Sonata N Line and i20 N. In its home market though, the mentioned four-pot will be aided by an electric motor in a plug-in hybrid configuration rated at 195 kW. The Tucson N meanwhile is set to feature the 2.5 T-GDI from the Kia K5 GT and North American market Sorento that produces 210kW/422Nm, despite emerging rumours of a possible switch to the 206 kW 2.0-litre unit used in the facelift i30 N.

Like the Elantra, the Tucson N Line is expected to make its official debut within the next few weeks before going on sale next year.