Toyota commits to petrol power for next generation Aygo

Toyota's surprise U-turn comes on the back of ever more stringent regulations in Europe favouring electric cars. 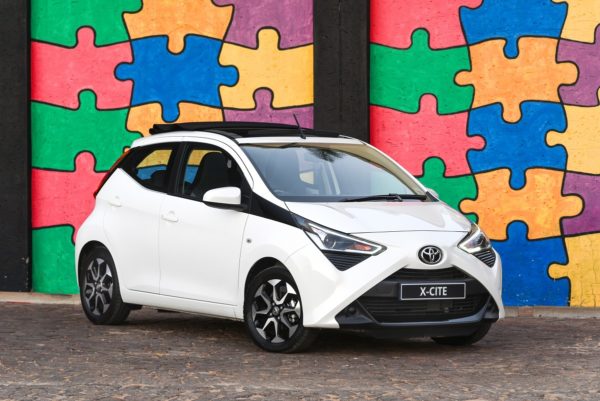 Toyota has surprisingly announced its next generation city car will be petrol powered and not fully electric as claimed two years ago.

While it remains to be seen whether the new car, now undergoing testing, will continue to use the Aygo name as it has been since 2005. Britain’s Autocar reports it will consist wholly of non-electrified engines and move to the Yaris’ GA-B platform.

Based on images taken by the publication of the pre-production test mule, the Aygo adopts a slightly similar silhouette to the current model, but with a distinct mini crossover-like stance and noticeably higher ground clearance than the soon to be outgoing model.

One of the few models left in the European A-segment following the departure of Ford and Opel, the Aygo will once again rival the Volkswagen Up! and its Skoda Citigo/Seat Mii offshoots, as well as the all-electric new Fiat 500 with motivation set to come from the Yaris’ 1.0-litre three-cylinder petrol engine.

RELATED: PSA readying the pin on Citroën C1 and Peugeot 108 in Europe

Production will again take place at the Kolín plant in the Czech Republic, a facility the Japanese marque now wholly owns after Stellantis announced last year it would be withdrawing from not only the segment using internal combustion power, but also the joint venture known as Project B-Zero that also spawned the Citroën C1 and Peugeot 108.

“PSA is getting out of both the factory and the A segment business, as it is offered today, and on which manufacturers have arguably lost the most money in Europe,” an unnamed source was quoted by Automotive News Europe saying as the time.

While still to be confirmed, the Aygo is expected to debut later this year, but with the introduction of the Agya last year, is unlikely to return to South Africa once the wraps come off.