Shock increase at the pumps expected in November

Current data points to a massive 99 cents a litre increase in the price of petrol. 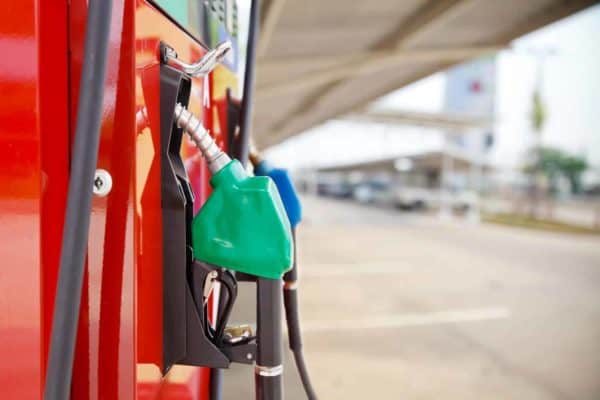 The Automobile Association (AA) has predicated what it calls “a catastrophic” increase in the price of all grades of fuel for November.

Commenting the first unaudited data report by the Central Energy Fund on Monday (18 October), the AA said current data points to a dramatic 99 cents a litre increase in the price of petrol and an even higher R1.42 hike in the price of diesel and illumining paraffin.

It would therefore lead to 95 unleaded breaking through the R19 a litre mark for the first time at the Reef, while diesel will increase to above the R17 a litre.

“The hikes in diesel and illuminating paraffin would be the largest in South African history, bearing in mind that this is only based on half a month’s data. R20 a litre for petrol is now a realistic scenario before the end of 2021,” the AA said.

“Brent Crude has broken through the 85 US dollars per barrel mark and the basket of oil prices used to calculate South Africa’s oil price are following Brent higher.

“We note the concern this is generating in the USA, where President Biden was reported to have called on the OPEC+ cartel to increase oil output to stabilise prices. This has not generated a response from OPEC+, and our view is that a response is not likely, since the current price pressures are beneficial to the cartel’s members”.

The association further said it expects little in the way of improvement going ahead as the Northern Hemisphere heads towards winter.

It also stated that a weaker Rand relative to the US Dollar had been a contributing factor in the increase, set to be one of highest since the outbreak of the Coronavirus at the end of 2019.

“South Africans are paying at the pumps for weak governance, as one of the key indicators of the price of fuel depends on the exchange rate,” it stated..

“The under-recovery to date this month has been vast, and the government will, in our view, have no option but to increase the Slate Levy to recover this deficit, making for a bigger hike”.

The new prices will come into force on 3 November.