Buthelezi against the scrapping of the Ingonyama Act

IFP leader Mangosuthu Buthelezi says land expropriation without compensation should not take land away from the poorest of the poor. 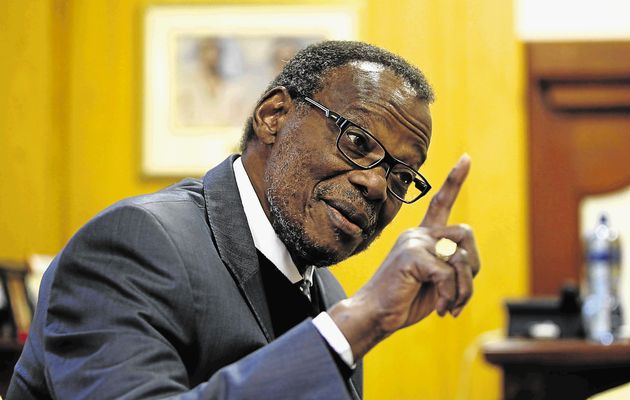 Buthelezi said during his state of the nation address debate in parliament today that the issue of land was the key to dealing with inequality.

“One of the greatest tasks for our president is the issue of land. There is a wound among our people that has never been healed. We cannot deal with inequality until we resolve the issue of land, for land is the means to create security, development and wealth,” Inkosi said.

He said as a ruling party of the KwaZulu-Natal government during apartheid, the IFP was aware of the importance of land and so sought to protect the lands which were left to the ownership of the Zulu kingdom.

“We did this by passing the Ingonyama Trust Act … so that land in traditional areas could continue to be administered according to indigenous and customary law,” he said.

Buthelezi dismissed allegations that the Ingonyama Trust Act was a secret deal, adding that the IFP did not need a deal to justify it being part of the first democratic elections.

“For President De Klerk and President Mandela and I had already signed a solemn agreement that would enable the IFP to go into elections,” he said.

He said after the first democratic elections the ANC demanded that the Ingonyama Trust Act should be revisited and the matter was debated in parliament and that the act was eventually amended in parliament “to the full satisfaction of the ruling party”.

Buthelezi quoted Dr Zweli Mkhize, who was the premier of KZN when the act was amended, and said: “The amended act makes it possible for this province to move ahead with the problem of development as we have agreed on the proposition that all land belongs to the king; it should not appear to be only said by word of mouth.”

The IFP leader questioned state and ANC President Cyril Ramaphosa why now there were calls for the Ingonyama Trust Act to be scrapped.

“Why has the Ingonyama Trust Act suddenly become the enemy number one? Why is the ANC determined to take the land away from our king and away from the custodianship of Amakhosi and away from traditional communities?” Buthelezi questioned.

His comments came after recommendations made by a committee led by former President Kgalema Motlanthe that the act should be scrapped.

Buthelezi further questioned what the constitutionally recognised roles, functions and powers of traditional leaders mean if they are continually undermined.

He added that 18 years ago the Cabinet set up by then President Thabo Mbeki and led by his deputy Jacob Zuma was promised that chapters 7 and chapter 12 of the Constitution would be amended “if the creation of municipalities diminished the powers and roles and functions of traditional leadership. That promise, your excellency, was never fulfilled”.

“Instead through successive pieces of legislation and endless empty words, traditional leaders have been reduced to mere ceremonial figures. The only time they seem to matter is when the election looms. Is this how a black leadership treats its own people?” Buthelezi said.

He further questioned whether the ANC believes that modern forms of government are better equipped at administering over traditional land better than Amakhosi.

Buthelezi urged that the policy of land expropriation without compensation should not be used against the impoverished people of the country.

“When the ANC first spoke about expropriation without compensation, Amakhosi never expected that the first land to be taken would be the very same land that we place in the hands of the people,” Inkosi said. 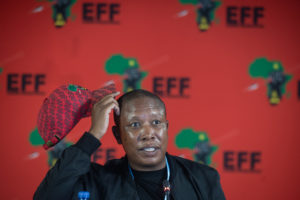 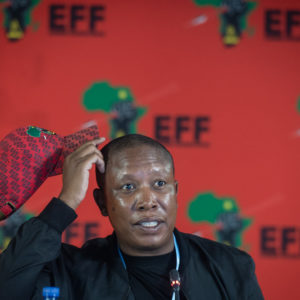 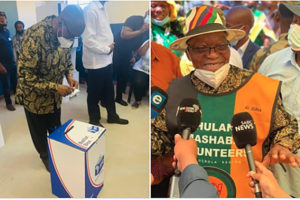 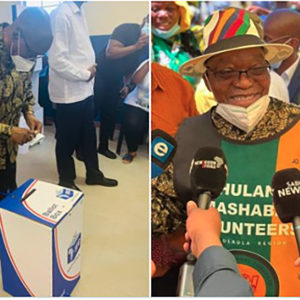 Will ANC in KZN humble itself for the sake of stability, service delivery?
3 weeks ago
3 weeks ago

Will ANC in KZN humble itself for the sake of stability, service delivery?
3 weeks ago
3 weeks ago