Carlos Queiroz's announcement that he will leave his post as Iran coach after the World Cup and work in Africa has fuelled speculation that he will indeed be taking over the Bafana Bafana post. 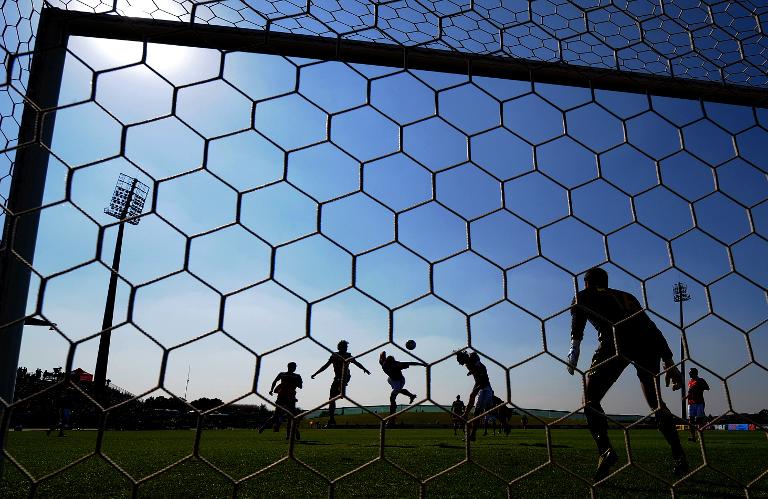 The Portuguese former Real Madrid boss said he wants to make history by becoming the first person to lead four different countries to the World Cup finals, but he declined to say exactly where his next destination would be.

“The dialogue has been cut off and I have already decided not to stay,” Queiroz told Portuguese media.

“My contract stops here. There was a period of ‘love’ in which Iran asked me to continue and they’re still showing that desire,” Queiroz told Publico.

Queiroz said the decision came after frustration with the Iranian government for lack of financial support.

The Iranians held African champions Nigeria to a 0-0 draw in their World Cup Group F opener on Monday. They face Argentina today before finishing their campaign against Bosnia and Herzegovina.

Queiroz, who was Manchester United assistant coach under Sir Alex Ferguson, said he has no plans to retire and that he has already received offers from a number of countries.

He said he had already turned down offers from clubs in Brazil and England because he wanted to make history with another national team.

Queiroz revealed that the Iranian Football Association had offered him the chance to stay, but the former Portuguese national coach believed financial restrictions meant he cannot take Iran any further.

“There was not support from the government – there has stopped being a genuine interest because of the financial situation,” Queiroz added.

Queiroz is no stranger to South Africa and was Bafana coach between 2000 and 2002, guiding them to the 2002 World Cup before being axed on the eve of the tournament.

Quieroz and Nigerian mentor Stephen Keshi are reportedly the two front-runners of the top job.

Both Queiroz and Keshi are at the World Cup and South African Football Association boss Danny Jordaan said an announcement of the new coach would be made in mid-July.

But Safa cooled talks that Queiroz would take over from Gordon Igesund, whose contract will not be renewed at the end of August.

“I don’t even want to allude to that announcement is related to him coming to Bafana Bafana,” Safa’s head of communications, Dominic Chimhavi, said.

“As far as we are concerned Carlos belongs to Iran.”

Chimhavi added that Jordaan had made it clear last month that Bafana’s new boss would only be announced after the conclusion of the World Cup, following “due processes”.