Neo Sihlangu was one of five passengers in the car, and all passengers except for him escaped unscathed. 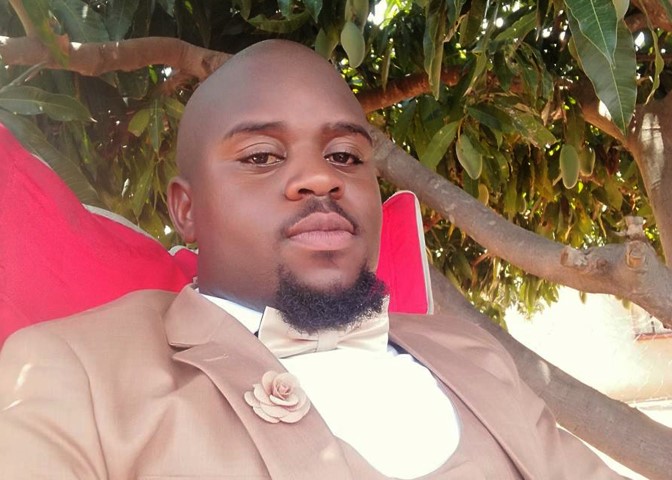 A 28-year-old man died after the Toyota Fortuner in which he was an occupant overturned on a gravel road in the Kruger National Park (KNP) on Saturday.

A case of culpable homicide is now being investigated against the vehicle driver, Aaron Vivane, who saw the victim as a brother.

The victim, Neo Sihlangu, a resident of Midrand and an employee at Ovations, was on his way back from his future father-in-law’s funeral near Phalaborwa. Vivane, his wife, Sihlangu and his fiancée decided to take a detour through the KNP, he explained to Lowvelder.

The female passengers are sisters, and Sihlangu was to be wed soon. Vivane’s newborn boy was also in the car. Everyone except Sihlangu escaped unscathed.

Vivane recalled how an unknown animal suddenly appeared in front of him.

“I tried to hit the brakes, but the next moment the vehicle was on its side and screams and cries for help filled the car,” he told Lowvelder.

“I kicked out the front window and everybody could exit, except Sihlangu. The impact had killed him. Vivane tried to phone the gate, but to no avail. Other park guests arrived at the scene and immediately went to look for help at the gate.”

SANParks’ Isaac Phaahla said the SAPS and emergency services rushed to the scene, but Sihlangu had already succumbed to his injuries. The other four occupants were treated for minor injuries on the scene.

Phaahla confirmed that the incident took place at around 3pm on the Dzundwini gravel road near Punda Maria. The exact cause of the accident is pending further investigations which will be conducted by the SAPS.

A case of culpable homicide is now being investigated against Vivane, confirmed Col Moatshe Ngoepe, SAPS spokesperson in Limpopo. Vivane is yet to appear in court.

SANParks extended heartfelt condolences to all affected and wishes the injured a speedy recovery, Phaahla said.