This year’s Crossover Service is set to replicate the mammoth attendance that has characterised the event over the years. 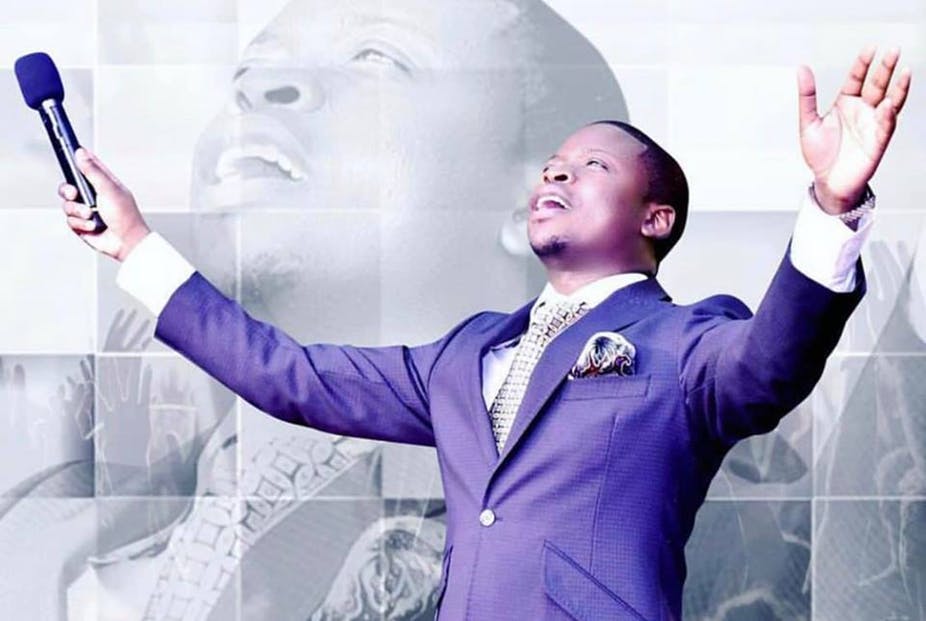 Thousands of worshippers of the Enlightened Christian Gathering (ECG), led by controversial Prophet Shepherd Bushiri, are expected to converge on the FNB stadium in Soweto on New Year’s Eve. The church will be holding its Crossover Service.

“The Crossover Service is an annual event where church members and followers converge to end a year and begin another one together, united in prayer.

“Unlike in the year 2018 whereby the Crossover Service was held at Tshwane Events Centre in Pretoria; the ECG church, in the years 2015, 2016 and 2017, has been successfully holding these events at the FNB Stadium located in Johannesburg’s Soweto,” the church said.

This year’s Crossover Service – dubbed the ‘Night of God’s Open Hands’ – is set to replicate the mammoth attendance that has characterised the event over the years.

“According to statistics obtained from ticket management processes so far, the event is expected to draw over 30 000 people from more than 30 countries where the ECG church operates, to join the local attendance which is expected to comprise over 90 000 people.

“The church, referencing a report by CNBC Africa, said that Tshwane University of Technology lecturer Unathi Sonwabile Henama, noted that the ECG Crossover Service is “profound” considering that Gauteng is not a traditional holiday destination, and especially with the province experiencing an out-migration.

“He noted that this crossover service by occurring in Soweto ensured that it disperses financial expenditure to the township tourism economy, ensuring that the residents of Soweto become the leading beneficiaries of the event,” said the church.

ECG said it is still in talks with different stakeholders in the tourism industry to help devise mechanisms that would achieve the safety and security of the visitors who will be arriving in Gauteng for the event.