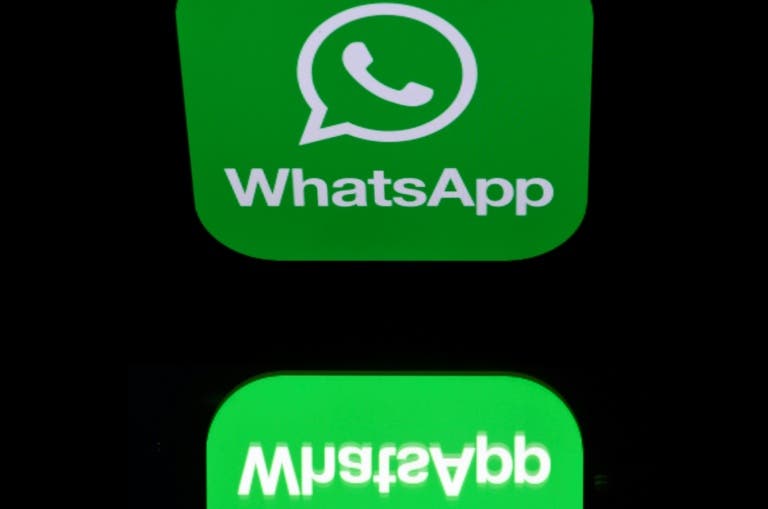 As of Tuesday, South Africa has recorded a total of 521,318 Covid-19 cases, Health Minister Zweli Mkhize has announced.

The country has also recorded 345 new Covid-19 related deaths: 43 from Eastern Cape, 116 from Gauteng, 89 from KwaZulu Natal, 97 from Western Cape. This brings the cumulative number of deaths to 8,884.

“We convey our condolences to the loved ones of the departed and thank the health care workers who treated the deceased. The number of recoveries currently stands at 363,751 which translates to a recovery rate of 69,8%,” said Mkhize.

The Eastern Cape government has sanctioned research focusing on how 71,420 people who tested positive for Covid-19 managed to recover from the virus, most without any hospital support.

The National Consumer Commission (NCC) has confirmed that WhatsApp gifting is illegal in South Africa under Section 43 (2) of the Consumer Protection Act (CPA), and as has been operated by Up Money.

The NCC said WhatsApp gifting was illegal due to it being declared as a pyramid scheme, which is neither registered with the Reserve Bank, a registered stokvel, nor a financial services provider, and mainly used social media to recruit members.

Earlier last month, South Africans were seen engaging in the Up Money financial scheme, with many of its participants insisting that WhatsApp gifting was not a pyramid scheme or financial scam. Questions around the rescue of a man found buried waist-deep at a graveyard in Klipspruit West, Soweto, have left police boggled at the strange case.

The 31-year-old man was found on Monday buried waist-deep in a Soweto grave after spending two days in the Avalon Cemetery graveyard in Soweto since August 1.

He was found around 11am on Monday morning after police responded to a call from a security guard who found the man buried to his waist.

Circumstances surrounding the suspected burial attempt are still unclear however police spokesperson Captain Mavela Masondo said the man had apparently been screaming for help for two days. He said the man claimed to have been buried since Saturday.

Zim’s Mnangagwa warns he will ‘flush out’ opponents Zimbabwean President Emmerson Mnangagwa on Tuesday warned he would “flush out” political opponents as rights groups reported dozens of activists had been arrested in a crackdown.

Mnangagwa, who took over from longtime ruler Robert Mugabe after a coup in November 2017, said his administration was facing “many hurdles and attacks” including “divisive politics of some opposition elements”.

“The bad apples who have attempted to divide our people and to weaken our systems will be flushed out,” he warned in a nationwide address.

“We will overcome attempts at destabilisation of our society by a few rogue Zimbabweans acting in league with foreign detractors.” EFF Leader Julius Malema can be seen addressing EFF supporters outside the United States Embassy in Pretoria, 8 June 2020. They protested the killing of Gerorge Floyd by police officers in the US and heavy handed SAPS and SANDF. Picture: Jacques Nelles

The Economic Freedom Fighters (EFF) has joined the many voices expressing their support for Zimbabweans amid protests in the country.

Zimbabweans have taken to the streets to protest against alleged state corruption and the country’s slumping economy.

The government has denounced the protests, calling them an “insurrection”. As a result, the country’s citizens, including author Tsitsi Dangarembga, were arrested and charged with incitement to commit violence and breaching anti-coronavirus health regulations.

Dangarembga has since been freed on bail.

The country’s government has been widely criticised, with social media users shedding light on the protests using the hashtag #ZimbabweanLivesMatter.

Heineken won’t shut down as widely reported, despite challenges faced According to well placed sources, Heineken is in negotiations with municipal officials from Ethekwini and KwaDukuza, who foresee the beer-giant’s choice of location providing a massive financial boost for the region. Image: iStock

Heineken South Africa has confirmed that it will not shut down its production entirely, following reports that it was going to halt its R6-billion expansion plans including exploring the establishment of a brewery in Kwazulu-Natal.

In a statement on Monday, Heineken SA said despite the tough challenges it is facing due to the Covid-19 lockdown-induced ban on liquor sales, it remained committed to long-term investment in the country. The 29-year-old shot to fame as a contestant on season four of the reality show Love Island.

Alexandra shared a picture of herself on Monday night all dressed up with the caption: “Ready for a caffeine overdose @RealBlackCoffee.”

The internationally acclaimed DJ replied to the image, saying: “Let’s go” in Greek.

Alexandra cheekily responded to the 44-year-old a short while later with a playful emoji. Since before Saturday’s premiere of Black is King, South Africans have been ecstatic about seeing a piece of home in Beyoncé’s latest partnership with Disney.

By Saturday, many were thrilled by the idea that not only were there more South Africans in the film than expected, there were also close to 100 South Africans involved in the production overall.

Some even waited until the credits rolled at the end of the film to spot their names and the names of others.

So, just who are the South Africans who worked on Black is King? The Valke rugby team in action against the Eagles in the 2018 Currie Cup First Division final. Picture: Gallo Images

Facing significant financial distress with professional rugby still on hold due to the coronavirus lockdown, the crippled Valke Rugby company will be liquidated, the provincial body has confirmed.

“The directors of the company resolved that the company be wound up as it is unable to pay creditors and employees,” Valke Rugby said in a statement.

“This decision was not taken lightly and the board of directors exhausted all avenues at their disposal to save the company from bankruptcy before concluding that the company be wound up.” The Premier Soccer League (PSL) has announced that it will adopt the five substitutions rule, which was proposed by the world football body Fifa.

After months of absence, local football is set to return this weekend, with the Nedbank Cup semifinals taking place on Saturday before league action resumes midweek next week.

Bloemfontein Celtic and Baroka FC are set to meet at Orlando Stadium in the first Nedbank Cup semifinal tie at 2pm. That clash will be followed by the second semifinal match between Mamelodi Sundowns and Bidvest Wits at 7.15pm at the same venue.