Implementing the agreement is viewed by many as one of the few escape routes from the Mali's cycle of violence. Six Malian ministers have ended a highly symbolic visit to the northern city of Kidal, a former rebel stronghold, a member of the delegation said Tuesday.

The city fell to Tuareg separatists in 2012, who captured much of the north of the Sahel state before jihadist groups commandeered their rebellion.

Islamist fighters have since expanded the conflict into central Mali as well as neighbouring Burkina Faso and Niger, killing thousands.

In 2015, Mali signed a shaky peace accord in Algiers with several rebel groups.

On Monday, six ministers from Mali’s interim government arrived in Kidal, the first such delegation to the city since the military ousted president Ibrahim Boubacar Keita in a coup on August 18.

One minister, who declined to be named, said the visit was “symbolic” but added that it also advanced the peace process.

He said ministers held talks with the Coordination of Movements of Azawad, a mostly Tuareg alliance of militias, where “everyone agreed to speed up the implementation of the Algiers peace agreement”.

Implementing the agreement is viewed by many as one of the few escape routes from the Mali’s cycle of violence.

Among other things, it provides for decentralising governance in the vast nation of 19 million people, one of the demands of some rebel groups.

Progress has stalled for years, however.

Government officials said that on Tuesday the ministers met officials in Gao, another northern city, on their way back to the capital Bamako. 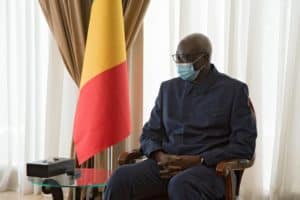 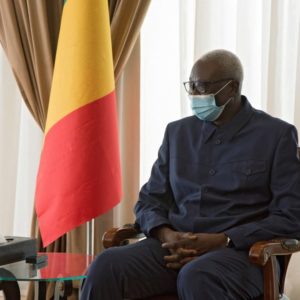 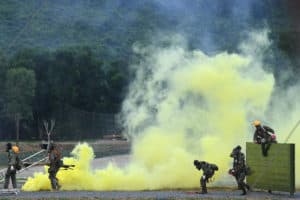 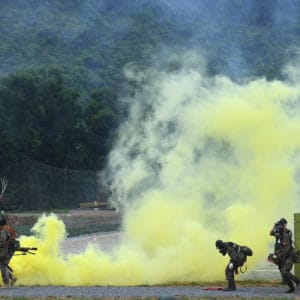 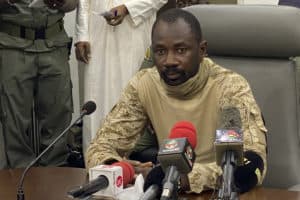 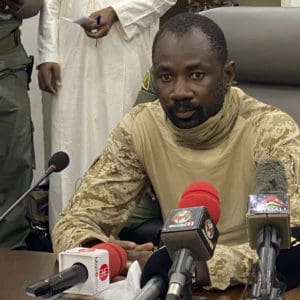