The alleged cruelty is taking place at the Mauritius Society for Animal Welfare, a government-funded organisation that is also the only licensed welfare centre in the country. 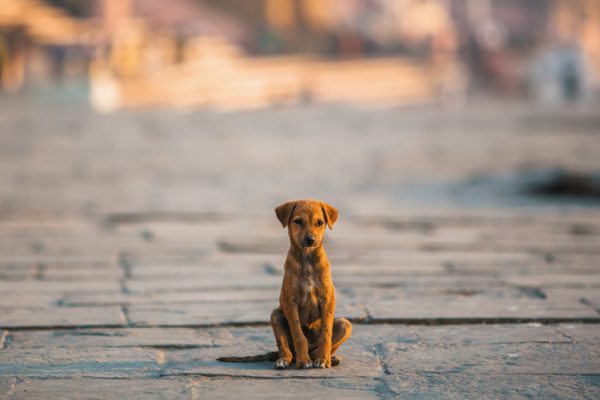 Mauritius has a historic problem with stray dogs. Picture for illustration: iStock

Repeated incidents of animal cruelty in Mauritius have prompted the National Council of SPCAs (NSPCA) to discourage South Africans from visiting the island.

The NSPCA said in a statement on Wednesday that the cruelty is taking place at the Mauritius Society for Animal Welfare (MSAW), a government-funded organisation that is also the only licensed welfare centre in the country.

According to the NSCPA, which has since verified evidence sent to them, images and videos depicted “emaciated dogs eating the rotting remains of other dogs, as well as tearing apart weaker dogs who were in the process of dying of alleged starvation, and eating them alive in order to try and sustain themselves under MSAW’s possession”.

It is also alleged that the animals did not receive food or water regularly, and that MSAW does not have a qualified veterinarian working for them. 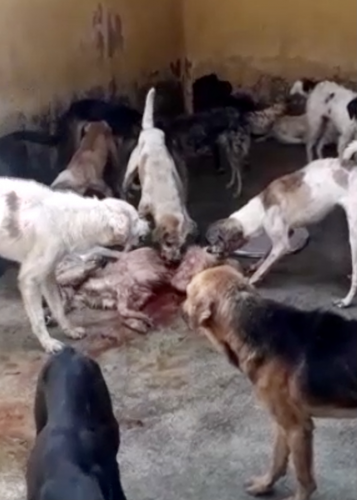 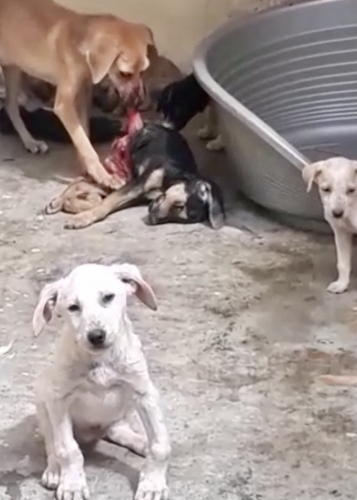 A younger dog being eaten as allegations of animal abuse continue at MSAW. Picture: Supplied

“This would mean that those animals [have] to be euthanised by unqualified people which may have resulted in the animals suffering extensively.”

The NSPCA first became aware of the situation at MSAW in December last year, thanks to multiple NGOs in the area making their concerns known.

The country has a historic problem with stray dogs.

NSPCA public relations manager Keshvi Nair said this was likely due to a lack of awareness on animal welfare and good animal husbandry, which is essential to help members of society understand the importance of sterilisation.

“We do not blame the people of Mauritius, however, we express our disappointment in how there clearly appears to be very little consideration given to animal welfare by the Mauritian government who would otherwise, with the authority and power they have, actually be able to make a difference for their people when it comes to the issue of animal welfare – if they truly cared.”

Nair explained that since around 2015, Mauritius introduced its “catch-and-kill” programme, in an effort to reduce the high number of stray animals in the streets.

Strays are collected, taken to the pound and eventually put to sleep if they are not claimed.

Mauritius Attorney-General Maneesh Gobin and the members of MSAW were summoned to appear in the country’s Supreme Court on Wednesday, to account for the allegations of animal cruelty.

Nair warned that MSAW could be at risk of having breached the Animal Welfare Act number 19 of 2013.

However, it is not yet known what Wednesday’s court outcomes were.

“We have, however, been informed that the minister of agro-industry and food security is meeting local groups again today, in which he is seeking ‘proposals’ for change.

“We can only hope that the letters we have sent have been heeded and the issue of the welfare of the animals in Mauritius will be taken seriously.” 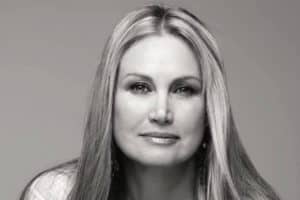 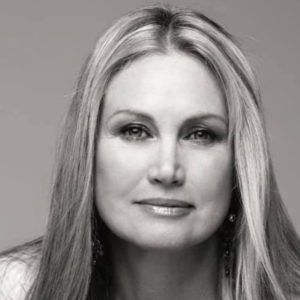 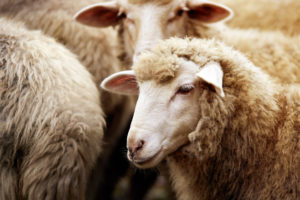