Wall Street and its multi-billionaires no longer hide their ambition to control their government. 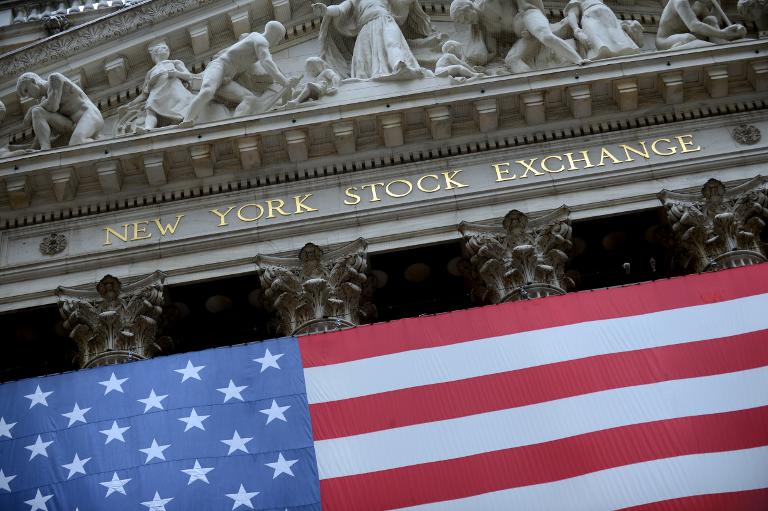 AFP/File / Stan Honda
The front of the New York Stock Exchange is seen on Wall Street in New York, July 23, 2012

When the wealthy shower politicians with money, we should immediately become suspicious. Peddling influence in politics disguised as generosity is as old as the oldest profession in the world.

But the extent of the rich’s capture of politics is a 20th century phenomenon, playing itself out writ large in the USA. Wall Street and its multibillionaires no longer hide their ambition to control their government.

A government that refuses to be controlled is treated like the enemy, a pariah, a la Trump, and big money is being thrown at antidemocratic forces to topple a ruling party that refuses to bow the knee to the wealthy elite.

Anti-Fascist Action movements, Black Lives Matter, Media Matters, among other left-wing groups, are supported financially to undermine a political regime that refuses to be beholden to Wall Street.

To boot, the mega-wealthy George Soros has been accused of funding many of the recent antidemocratic and anti-Trump protests, many of which turned violent.

As a former recipient of his largesse, I am appalled to see what happens under the guise of “open society”, often in alliance with other big donors.

Opposition is no longer viewed as an important pillar of democracy to hold those in power accountable; it now behaves as the enemy of the ruling party and, as such, compels the incumbent government to take heavy-handed action against those who oppose it, against its will.

Closer to home, SA’s rich, across the racial spectrum, buy political influence, some more than others. That is why party political funding has become such a hot potato.

The Gupta brothers epitomise the extent to which sleaze can go when checks and balances are overruled by politicians who want complete control of the economy.

Their networks are so deeply embedded in the financial systems, state-owned enterprises, Treasury, revenue service, law enforcement agencies and mining commodities that unravelling them has had a ripple effect throughout the SA economy.

This week, the Wall Street Journal published an excoriating account of how the Gupta/Zuma tentacles have traversed transglobally, implicating banks and top companies like KPMG, McKinsey and others.

So, the scandal about Hollywood mogul and producer Harvey Weinstein comes as no surprise. The casting couch that now symbolises the place where the careers of young females are decided has come to be synonymous with the name Weinstein. He is a sleazebag deluxe.

As producer, he makes or breaks the careers of the young. Known to throw millions at leftwing presidential candidates with lavish fundraisers for the Clintons and Barack Obama, Weinstein was buying power to silence people so he could do as he pleased.

His donations to these two were not meagre and they were continuous. Hillary Clinton and Michelle Obama half-choked on their condemnation, having benefited from his largesse for years.

That’s how the dice rolls for the powerful and the rich. The New York Times, knowing that Weinstein is a spent force, has only now bludgeoned him in recent coverage of his sexual predations.

Ben Affleck, a rogue in his own right, joins the chorus, only to be exposed as a serial groper himself.

By now, the world knows that Hollywood is a decadent, self-loving, self-righteous, narcissistic enterprise but those who inhabit it negate the very values they pretend to espouse.