This after a 33-year-old paramedic was shot at about 7.45pm on Saturday during an armed attack.

Despite risking their lives to save others, paramedics are in fear of an increasing trend of attacks and robberies after an on-duty paramedic was killed at the weekend.

The 33-year-old was shot at about 7.45pm on Saturday when armed robbers near the Odi EMS base in Mabopane approached him and three of his colleagues.

The Gauteng Emergency Medical Services (EMS) paramedics were attacked and robbed at gunpoint while on duty.

Police spokesperson Captain Kay Makhubela said the paramedic was driving with his crew when they stopped at a tuck shop for something to eat.

“It is alleged that two unknown males approached them, pointed a firearm at them and demanded their cellphones and cash. A shot was fired by one of the suspects and the victim was shot in the upper body.” The paramedic was taken to Netcare Akasia Hospital where he succumbed to his injuries on Sunday.

Xander Loubser, a paramedic at Best Care Ambulance, said the shooting was the third incident he heard about targeting paramedics in the past week.

Loubser’s worries stem from when his father and owner of Best Care Ambulance Kobus Bester was stabbed in the face and body earlier last year.

“Ambulance services are affiliating themselves with security companies to be escorted.”

Gauteng EMS CEO Lesiba Malotana said the attacks were an issue of concern that required a structured approach.

“We could declare certain places as a no-go area, but the poorest of the poor would have no emergency services. The crew that was affected by the recent shooting question why they should work in areas that are not safe. If these incidents continue, we are going to have a big societal problem,” he said. 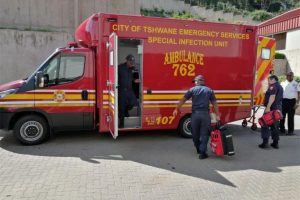 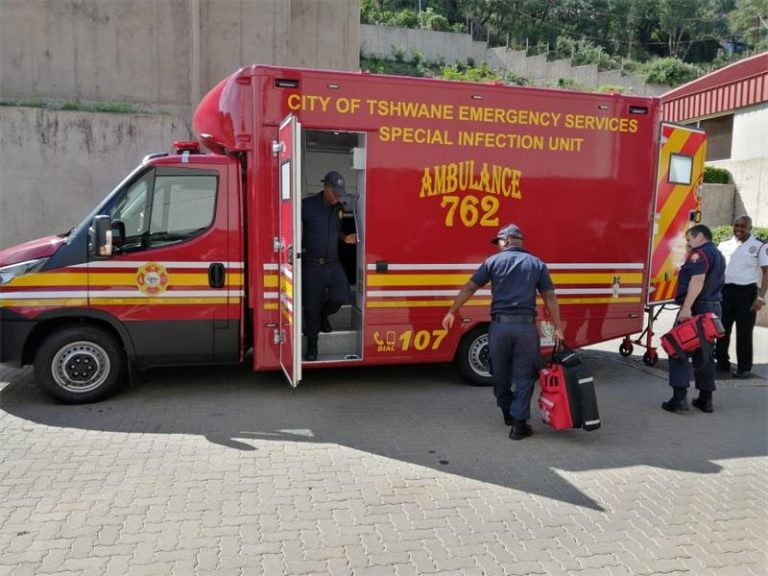