The robbers fled with the doctor’s Rolex and his bag containing his wallet and the keys to his Porsche. 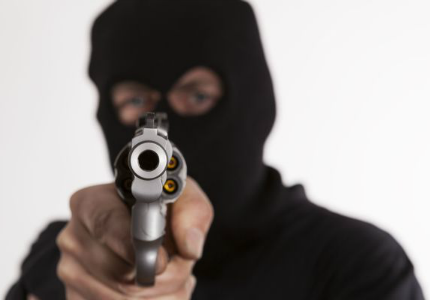 A well-known gynaecologist was shot in both legs during an armed robbery in the parking area of the Gift Acres shopping mall, east of Pretoria, on Sunday.

Police spokesperson Captain Ilze Jones said John Constantinides, 60, had just left a shop at about 12.30pm on Sunday and was walking to his car when three armed robbers approached him.

“The robbers asked for his valuables and tried to wrestle his bag from him. It seems as if he put up a fight after which four shots were fired. Two of the shots hit him in both his legs,” Jones said.

The robbers fled with the doctor’s Rolex watch and his bag containing his wallet and the keys to his Porsche.

“The doctor was rushed to Life Wilgers Hospital where he underwent an operation to both his legs. He is doing very well and is in a stable condition,” Jones said.

Constantinides runs his practice from the same hospital. He is loved by many of his patients for his hard work and his friendliness.

“He would go around to see his patients even on Sundays, just to check they were okay,” Jones said.

A video of the incident went viral on social media. In the video, the last shot is fired before a man screams. Then, three robbers, one with the bag in his hands, run towards a nearby white BMW and speed off.

David van Wyk, who made the video, said there were more shots before he started recording.