Former university employees are accusing the auditing firm of failing to act on a 'reportable irregularity'. 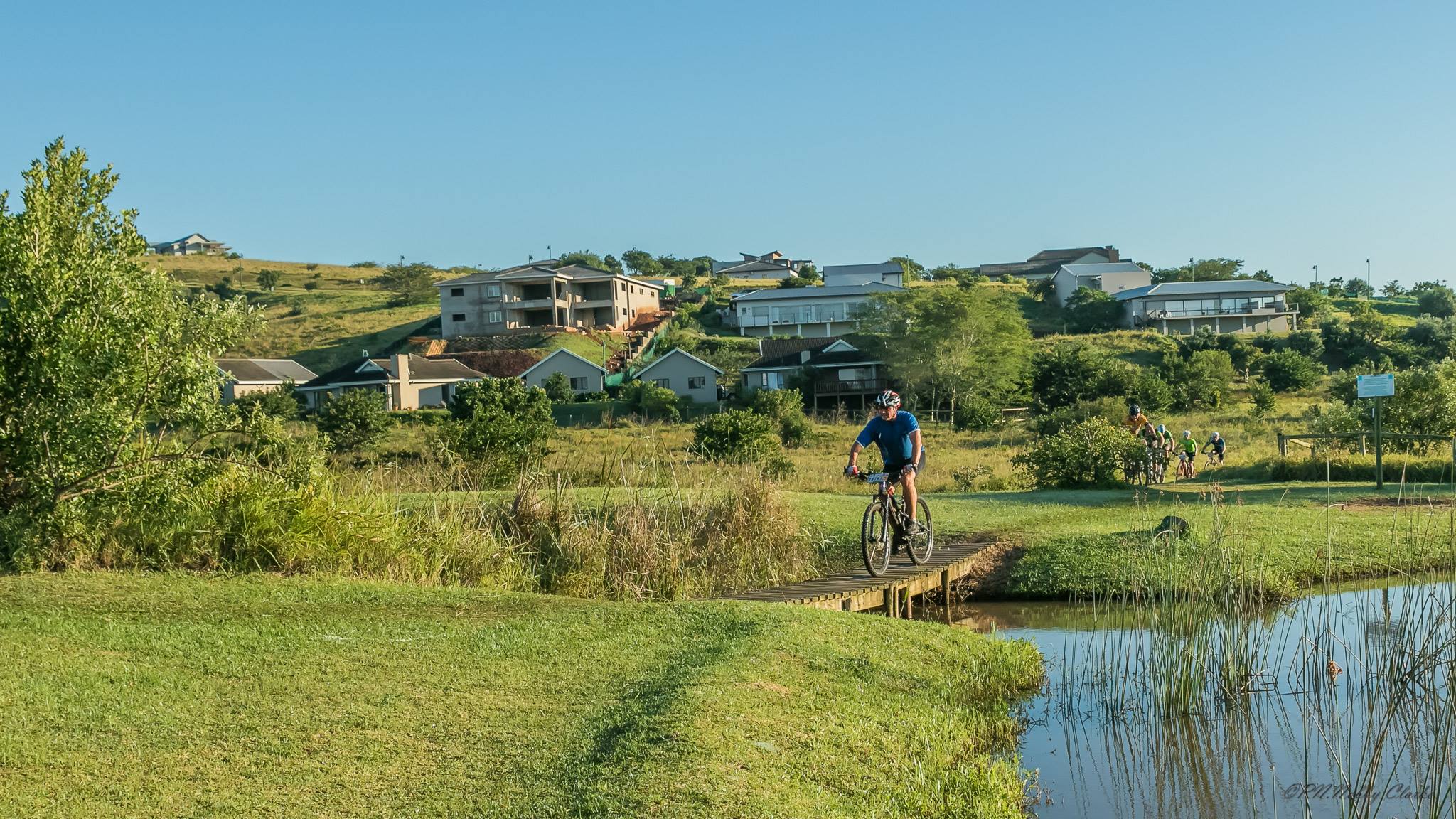 A group of former employees from the University of Zululand (Unizulu) who are challenging their dismissals in court have accused auditing firm KPMG of failing to notice a questionable amount of money spent on accommodation for top staff, which effectively resulted in the spending being covered up.

They are claiming that KPMG’ failed to red-flag the transactions, resulting in concealment of the expenditure of R26 million that was used to buy seven university properties.

The seven properties,  at the upmarket Zini River Golf Estate in Mtunzuni, were purchased for the use of vice-chancellor Professor Xoliswa Mtose and her executive team, allegedly without there being an approved budget for it in 2015/2016 financial year.

The university had earlier justified the expense as necessary to attract and retain top academic talent at their campuses.

At issue, however, is management’s alleged reliance on a 2015 council resolution to the effect that “council approved that the university should buy houses to accommodate staff at the executive management level” without a detailed budget with clear line items.

The aggrieved former staff members believe management exploited this ambivalent resolution and went on a shopping spree for properties despite no funds having been allocated for this expenditure in the budget.

Documents in The Citizen’s possession indicate that in 2015 Prof Mtose signed a deed of sale “without authority”, which prompted an estate agent in one email to implore former CFO Josephine Naicker to predate the agreement to ensure that “the authority to sign … existed prior to the signature date”.

Another former CFO, Thabani Zulu, in a court affidavit supporting Naicker’s application for the minister of higher education and council to release a 2012 Ernst & Young forensic investigation report, wrote: “I can confirm that approved budgets are required for all the purchases that the university is required to make”.

Confirming that there was no approved budget for this expenditure, Zulu expressed a concern that the decision not to allow him to present a handover report to the incoming CFO (Naicker) was an orchestrated plan to deprive of her information she could have relied on to decline the transaction as it constituted irregular and fruitless expenditure.

Unizulu’s suspended finance director Sindy Nsibande told The Citizen that department of Public Works had been in the process of allocating 10 properties to Unizulu’s asset register. Nsibande said that there had been an approved budget for the renovation of these properties but Mtose had rejected them, saying these houses were not “fit”.

In the 2015 financial statement annexed to the institution’s annual report for the year ending December 2015 and audited by KPMG, the matter of the R26 million allegedly spent on the Zini River Golf Estate properties is neither reported on nor flagged as an audit query.

The only disclosure appears to be audit expenses of close to R10 million and no mention of legal fees.

According to public relations manager for the Independent Regulatory Board for Auditors (IRBA) Lorraine van Schalkwyk, if the money spent on the properties had been a “reportable irregularity”, as the disgruntled former staff allege, and KPMG were made aware of it, then they should have reported this to the IRBA.

Marketing and communications manager for KPMG South Africa Nqubeko Sibiya responded to The Citizen by saying: “We are are bound by client confidentiality and, as such, we are unable to answer your specific questions nor provide any further comment. We believe these questions would be more appropriately addressed to management of the university.”

Herman Haricharan, an attorney with Farrell Incorporated Lawyers, a company appointed by Mtose to handle media queries on the matter, said in an emailed response that “further queries must be directed strictly to the writer [Haricharan].”

A few minutes later, however, Mtose wrote to the firm asking them to withdraw their response to The Citizen.

Haricharan later wrote back to emphasise that Mtose would respond to the allegations at an appropriate time and that her silence should not be misconstrued as an admission of guilt.

As they were not available on the university’s website, we asked the university to forward an electronic copy of the 2015/16 audited financial statements. KPMG had confirmed it rendered auditing service for the said report

However, this was not forthcoming, and Dunstan Farrell from Farrell Incorporated wrote: “Do not reply any futher to this person [the reporter].”