The Ekurhuleni mayor says monopoly capital by a specific race is reflected in the number of CEOs in JSE-listed companies, which are 'mainly white males'. 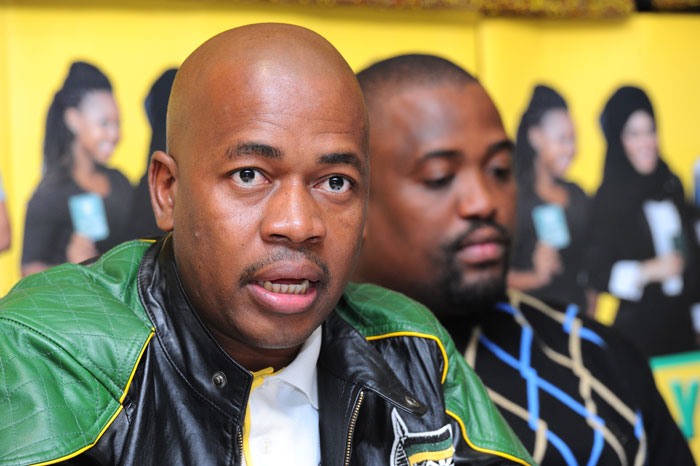 ANC Ekurhuleni chairperson and mayor Mzwandile Masina has defended the divisive concept of white monopoly capital, saying decision-making power by the white minority in terms of the use and movement of capital in the local economy remains intact post-apartheid.

Opining in an opinion editorial in the Sowetan on Monday, Masina said there needed to be an admission that the ANC’s economic policies under former president Thabo Mbeki had failed to transform society.

This after the former statesman said in a recent interview with Power FM that the narrative of white monopoly capital was being used by some in government as an attempt to conceal their intentions to loot the state coffers.

“Choosing to dismiss the fact that one race dominates the ownership and management of key economic sectors is not only ahistorical, but it is a time bomb which seeks to delay the aspirations of the black majority who can no longer hide their impatience with the ANC,” Masina said.

This was despite a majority of ANC commissions on strategy and tactics, nine of the 11 commissions, preferring the term “monopoly capital” instead of white monopoly capital during the party’s recently concluded policy conference earlier this month.

Masina, a known staunch backer of Zuma, criticised Mbeki for stating during the interview that the country needed more investment to grow the economy and create jobs, saying “he firmly still subscribes to the old idea that foreign direct investment can solve SA’s economic woes”.

“While Mbeki is correct about white families or owners selling down equity stakes, their control remains,” Masina added.

He argued the control of white monopoly capital was reflected in the number of CEOs in JSE-listed companies, he said were “mainly white males”.

“We know in Africa we must call out bad spirits by their names if we are to expel them. White monopoly capital must be treated as such.”