Judge says the duo robbed banks at gunpoint for a living, but fortunately were not very good at it and did not kill or physically injure anyone. 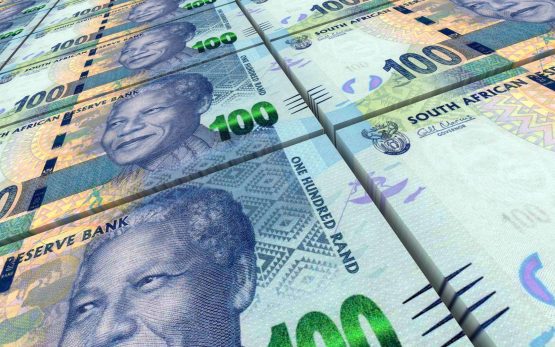 A full bench of the High Court in Pretoria has reduced the “Methuselah sentences” of two Zimbabwean men, who had made a living as professional bank robbers in South Africa, to 35 years’ imprisonment.

Judges Neil Tuchten, Elias Matojane and Tshifhiwa Maumela confirmed the convictions of Khumbulani Sibanda and Bongani Moyo on charges ranging from six for bank robbery to racketeering and escaping from custody, but replaced Sibanda’s 55-year and Moyo’s 62-year effective sentences with effective sentences of 35 years imprisonment.

They were initially denied leave to appeal, but the Supreme Court of Appeal permitted them to appeal against their sentences.

Judge Tuchten said the accused had robbed banks at gunpoint for a living, but fortunately were not very good at it and did not kill or physically injure anyone.

Both had left Zimbabwe to escape the grinding poverty that afflicted many Zimbabweans, but chose lives of crime to make money to feed their families back home.

He said neither of them had any attachments to or loyalty towards South Africa and that they had behaved like predators who regarded South Africa as a resource to be exploited.

They were members of a gang who planned and executed a series of armed bank robberies in Gauteng and the North West province in 2011 in which they forced victims to hand over money, netting over R230 000.

He said the pair’s chosen way of life constantly endangered law-abiding citizens in this country and their prospects of being rehabilitated – even by a lengthy sentence – were so remote that an exceptionally heavy effective sentence was appropriate.

However, he added that their careers as bank robbers required bodily energy, which would diminish as they grew older, and it was unlikely that they would have the physical capacity to prey on the public when they became old. – ilsedl@citizen.co.za