Gruesome death at University of Pretoria due to ‘inadequate training’ 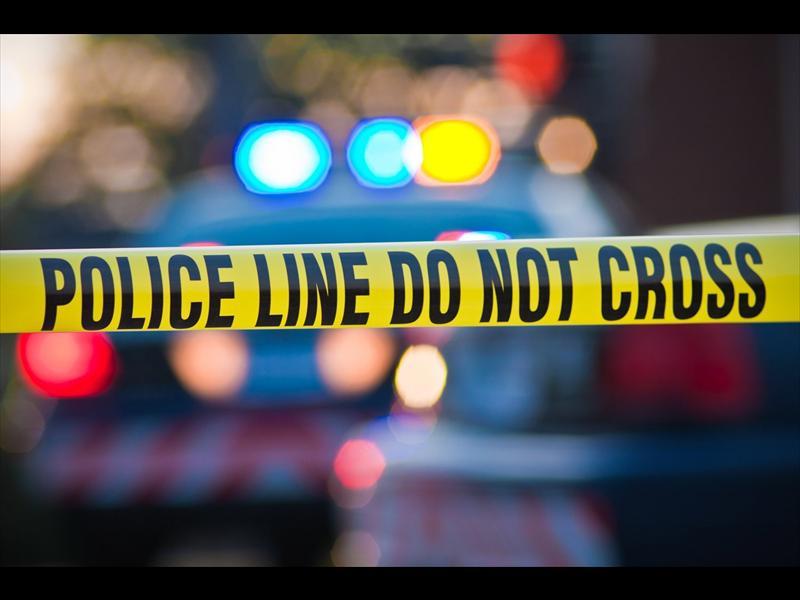 The death of a University of Pretoria (UP) worker, who was killed last week when he was pulled into a chipper machine, was due to inadequate training on how to use the powerful machinery, General Industries Workers Union of South African (Giwusa) said.

Mokhiti Johannes Moeti, 25, a worker employed by facilities management company Servest, was operating the machine last Monday when tree branches inserted in the machine hooked into his gloves and pulled him into the chipper, leading to his death, Giwusa organiser Isaac Malema said.

According to a co-worker who found Moeti’s body, Mulisa Mabudafhasi, workers had not received adequate training on how to use the machine, as the training session lasted only one day.

“[The training] is not qualified, good training. It is a danger to use.

You bought a new machine to bring to the workers. You give them only one-day training on the machine – no practical, no anything.

You just say ‘we operate the machine like this’.

“To be honest, I am strong but this thing is killing me. If I close my eyes, I can see that thing happening.” Police were called to the scene, and an inquest docket was opened for investigation at the Brooklyn police station, Malema said.

“The department of labour is also conducting its own investigation. It is a week since the incident, but no one has been suspended pending the investigation. We met with the family. It was very traumatic and workers received group and individual counselling,” Malema said.

In a joint statement, Servest and the university said they were working with police and the labour department to finalise investigations as so far, the investigative team could not identify the root cause.