DA leader Mmusi Maimane will lead a march on Thursday to the Johannesburg City Council in support of the DA-led coalition government. 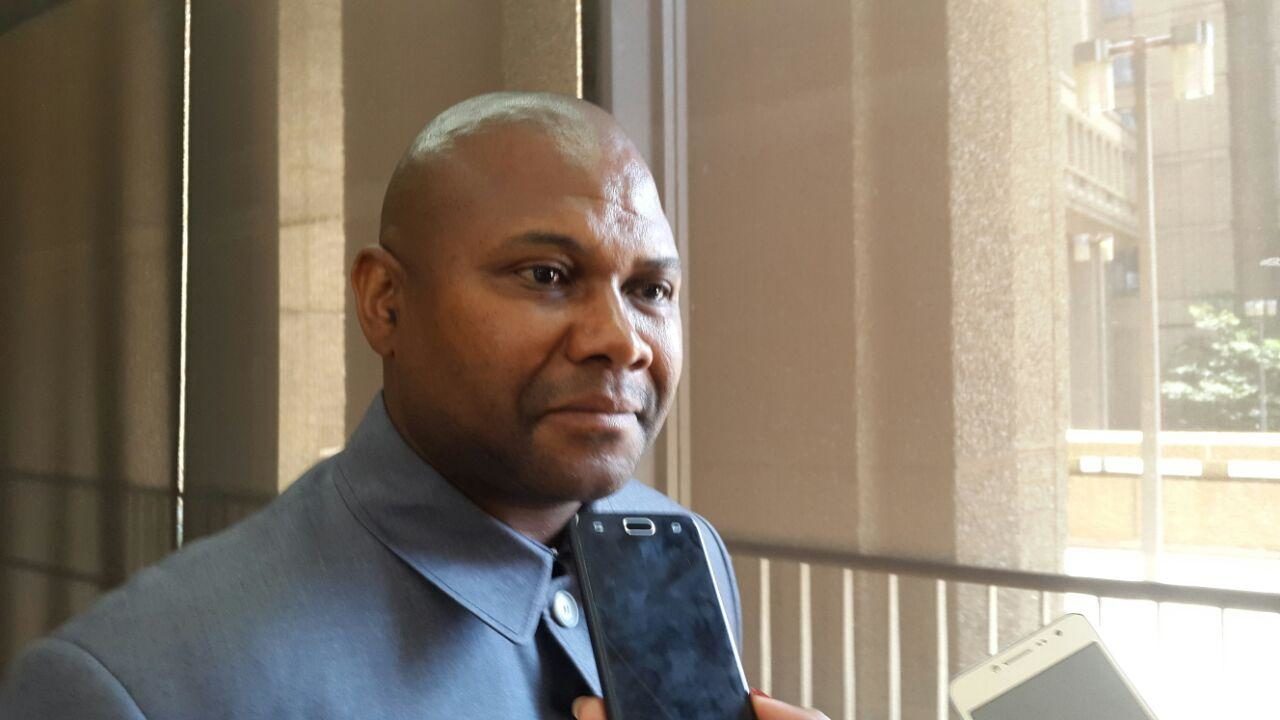 The Democratic Alliance (DA) on Wednesday vowed to protect its mayor in Johannesburg, Herman Mashaba, as the opposition African National Congress (ANC) seeks to remove him from office.

This comes as the ANC in Johannesburg resolved to move another no confidence motion against Mashaba and speaker Vasco da Gama, for alleged financial mismanagement, in the two-day council sitting that began on Wednesday.

In September, an ANC’s bid to hold a secret ballot against the pair failed.

Mashaba, a DA councillor, became mayor of Johannesburg in August last year following a coalition agreement between smaller parties to oust the ANC from power after the local government elections.

Mashaba has been on a drive to root out corruption and crime in the City. He has not been shy to remove tainted senior officials at key entities and review some contracts entered into by the City’s former administration under the ANC.

In a statement, Maimane said the DA-led coalition government in the City of Johannesburg Metro, under Mashaba, had over the last 18 months made significant progress in delivering on its three broad election commitments of stopping corruption, creating job opportunities and delivering quality services.

“The deliberate interventions by the new government have been so effective that since taking office over one year ago, Mayor Mashaba and his team have achieved what the ANC failed to do in over 20 years,” Maimane said.

“Thursday’s motion of no confidence in Mayor Mashaba and speaker Vasco da Gama is nothing, but a ploy by the ANC to regain control of the people of Joburg’s money and reverse the great work of the DA-led administration. The ANC’s priority is not the people, they are focused on looting.”

ANC Joburg spokesperson Jolidee Matongo said that they only needed a “simple majority” to oust Mashaba, adding that his party was in talks with other other parties in a bid to support the ANC motion.

Speaking on the sidelines of the council meeting, Matongo said the ANC would table the motion on Wednesday for it to be debated and voted on on Thursday as the DA had determined.