Zuma should appear before Eskom inquiry if called – Ramaphosa

Ramaphosa said on Thursday it was a 'no-brainer' that President Jacob Zuma should testify before the inquiry at Eskom if called to do so. 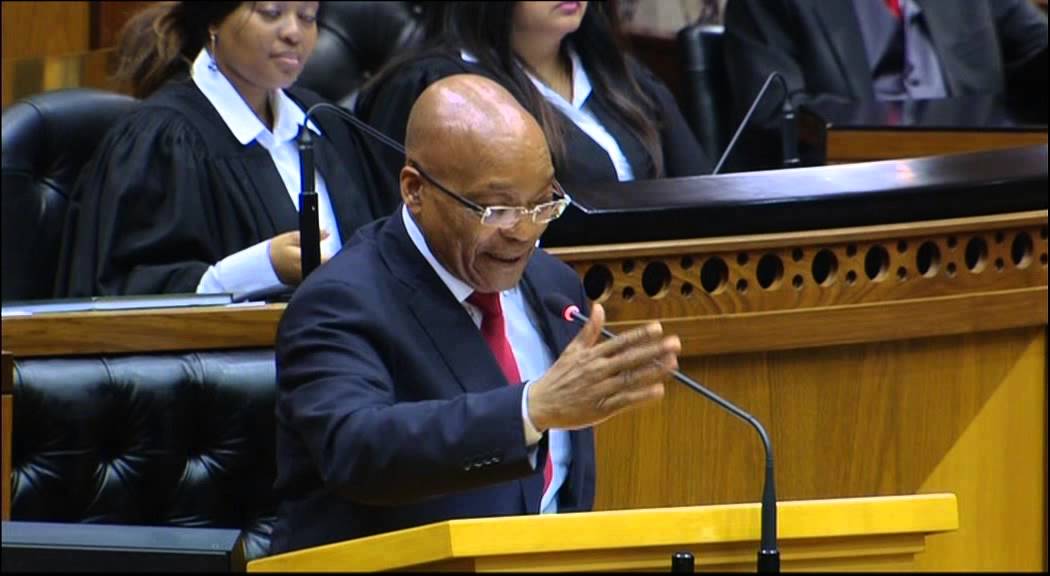 “When you occupy a position of trust, a position where you have been put by people, you should be willing to subject yourself to the norms and rules of accountability and go there.

“In my view that is a no-brainer,” Ramaphosa told a breakfast meeting with the parliamentary press corps.

He said former president Nelson Mandela set a clear precedent when he took the witness stand in the Pretoria High Court in 1998 to face questions about his decision to set up a commission to investigate allegations of racism, graft and corruption in rugby. By doing so, Mandela became the first head of state to defend a political decision in court.

“Nelson Mandela was grilled, in parts it was very humiliating, but he went through with it,” Ramaphosa said.

He added that he, himself, had appeared before the Farlam Commission of Inquiry into the mass shooting by police of striking mineworkers at Marikana in 2012.

Therefore, he saw no reason for Zuma not to comply if Parliament’s portfolio committee on public enterprises, which is conducting the inquiry into corruption at the power utility, decided to call him.

The committee last week heard a claim from former Eskom chairperson Zola Tsotsi implicating Zuma in orders given to the state-owned company’s board to suspend senior executives in 2014, even though they were not suspected of wrongdoing.

The committee will resume its hearings next week. Among the witnesses it has called is Zuma’s son, Duduzane, a business partner of the Gupta brothers at the centre of allegations of “state capture” that saw billions of rand diverted from public companies to politically-connected individuals.

Ramaphosa stressed that he wanted to see mounting evidence of wrongdoing investigated by a commission of  inquiry, and for the criminal justice system act to waste no time in charging those implicated.

He added that he was convinced that the president would eventually appoint a commission, after months in court challenging former Public Protector Thuli Madonsela’s directive that the chief justice appoint the person who leads the probe.