Drivers who did not have a Professional Driving Permit were also fined by authorities. 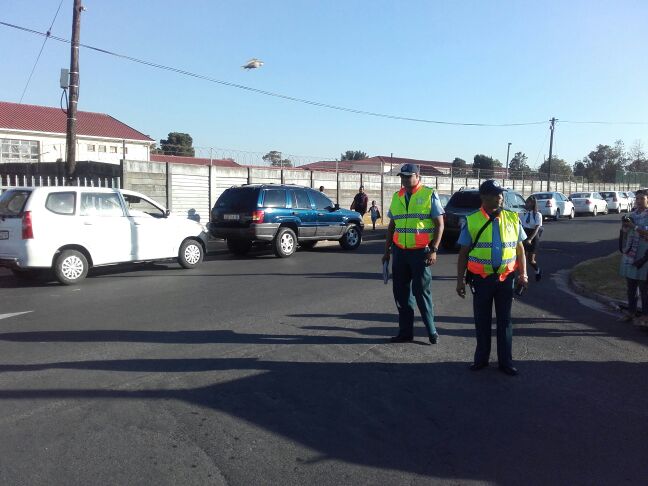 Traffic officers on a scholar transport operation in Cape Town on the first day of the 2018 school year on Wednesday, pulled over a vehicle carrying 28 learners when it is only licensed to carry 16.

Traffic Services dealt with “overloaded vehicles, unroadworthy vehicles, unlicensed drivers, drivers with outstanding warrants of arrest” during the operation in Kraaifontein, a suburb in Cape Town.

Scholars were escorted to school by an officer, as the vehicle they were transported in was impounded.

Authorities also fined drivers who did not have a Professional Driving Permit (PDP).