A Mamelodi man testified that he remembers killing his mother, but not decapitating her or cutting off her limbs. 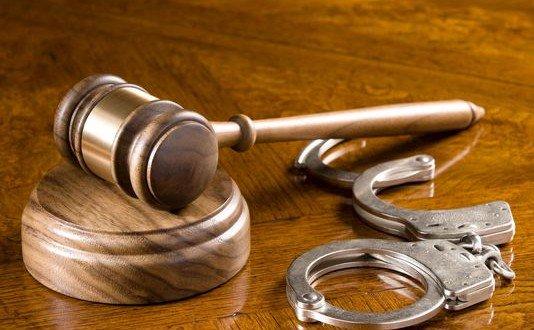 A Mamelodi man yesterday told the High Court in Pretoria he had stabbed his elderly mother in the neck because the voices in his head told him to kill her, but he could not remember decapitating and dismembering her body.

The court noted a plea of not guilty after Kitja John Mathe, 40, admitted stabbing his 72-year-old mother at their house in Mamelodi in April 2017, but did not admit the intention to kill her.

His sister and cousin found his mother’s mutilated body on her bed after becoming suspicious and breaking open her bedroom door when she did not answer their calls. She had been beheaded, disembowelled and her limbs had been cut off.

Mathe was referred for psychiatric observation but was found fit to stand trial and not suffering from any mental disorder.

He said in a statement he had a good relationship with his mother. They shared a home and he took care of her. He grew up God-fearing.

According to Mathe, he started hearing voices in his head the day before the incident, which made him feel unwell.

He told his mother about the voices, but she told him to trust God and to pray. The more he prayed, the louder the voices became.

When he woke up the next day, the voices were getting even louder and he clearly heard an instruction to kill his mother. He tried to fight the voices, but they became so loud that he tried to kill himself with rat poison.

He went to sleep, but the voices increased when he woke up. He picked up a knife in the kitchen and went to his mother’s room, where he remembered stabbing her in the neck.

There were no voices in his head when he woke up the next morning. He saw blood underneath the door of his mother’s room and blood on his clothes.

He then found his mother’s decapitated head and mutilated body on the bed and recalled stabbing her the night before.

He told his sister his mother was cleaning the toilet because she kept on calling. He also told his cousin Jane, who came looking for his mother, that she had gone to visit a friend.

He later went to his father in Limpopo, but could not look him in the eye and tell him what happened.