According to Sasria’s 2017 financial report, it had paid net insurance claims with a total value of R766 million – up by 30.8% on the previous year. 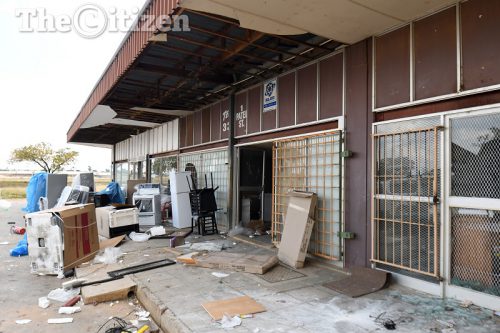 Looted shops in Coligny in North West, 25 April 2017, after violent protest erupted in the area over the death of a young boy, allegedly at the hands of two white farmers. Picture: Nigel Sibanda

Insurance claims related to violent protests and riots have gone up 31% in the past year, according to a company which covers damage from public disorder incidents.

Thousands of violent protests have been reported since the beginning of 2017, sparked by a number of issues affecting marginalised communities such as service delivery, housing, drugs, crime and corruption.

According to Sasria’s 2017 financial report, it had paid net insurance claims with a total value of R766 million – up by 30.8% on the previous year – with a marked increase in claims severity.

Once an apartheid-era state insurer established during the rising anti-apartheid unrest in the ’70s, Sasria insures properties against man-made risks not covered by other insurers, such as riots, strikes, terrorism, civil commotion and public disorder.

In 1998, Sasria became a privately owned entity. Last year the company raked in R744 million in profits and was worth nearly R6 billion.

“Businesses and consumers need to consult their brokers and insurers to ascertain whether their insurance coverage has been extended to cover Sasria perils,” said Hussain Bhikhoo, client manager at Aon South Africa, a data analytics company that provides insurance solutions.

As a matter of course, insurers should be offered this type of cover as the protests presented severe risks for both consumers and business owners, who could find themselves out of pocket if their assets and goods in transit were damaged during a protest.

“Sasria cover is especially important for people who own property, live, or work in areas that have a high propensity for protest and strike action,” said Hussain. “Their premium is not affected by the type of industry or the risks the business is exposed to.” 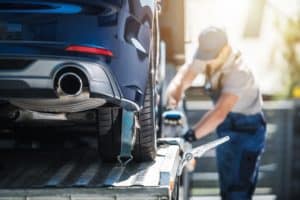 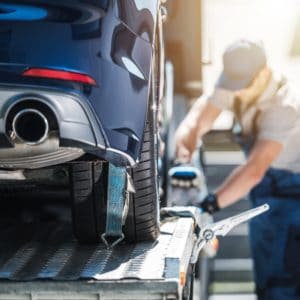 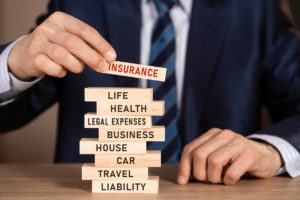 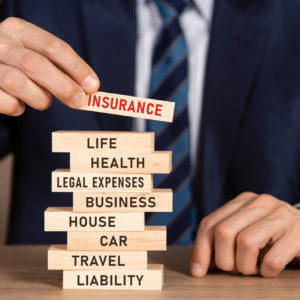