Despite technicians rebuilding a burnt-out substation in a week and not six months, cable thieves prevented the switch-on yesterday morning. 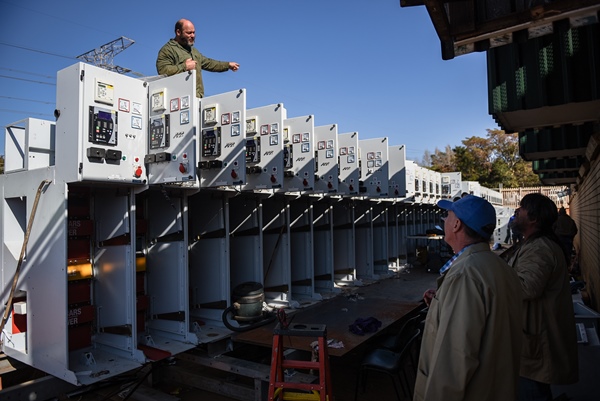 Several areas in Pretoria East are expected to have electricity today following a week-long power outage resulting from the Wapadrand substation burning to the ground last week.

At least 70% of the affected area had power yesterday morning after the City of Tshwane’s technicians worked around the clock last week.

Affected areas included Equestria, Silver Lakes, Wapadrand, Faerie Glen, Olympus and neighbouring areas, which were left with no electricity when the substation caught fire. The city had no choice but to fork out R80 million for emergency repairs, which were completed at the weekend. 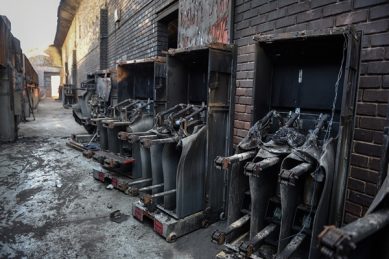 What is left of the burned-out Wapadrand substation, Pretoria, 16 July 2018. Picture: Jacques Nelles

Shortly before the power was switched on in the early hours of yesterday, there was cable theft reported on the Onbekend line, Tshwane member of the mayor al committee for utility services Darryl Moss told The Citizen.

“Just before we were due to turn on the power, around 3am, technicians picked up a problem and found guys trying to steal cables. They managed to get away with a bit of cable but we managed to repair those immediately.”

On Tuesday last week, the Wapadrand substation was engulfed in flames due to a suspected cable fault, which ignited a fire.

The enormous task of rebuilding a substation usually takes about six months to complete. However, city staff managed to do it within a week.

During this time, the community donated food and coffee to the city’s technicians.

“The staff have been unbelievable. One of the technicians had a total of 10 hours’ sleep the entire week. The community have also been unbelievable and have arrived with food and coffee. Despite the catastrophe, everyone got together,” Moss said.

People in homes that don’t have power today are urged to report the outage to the municipality, ward 44 councillor Ernst Botha said.

“There might be individual households that might experience an outage even after the switch-on. They should report that to the city and get a reference number so it can be looked at.

“If everything goes well, we believe everyone will be back on the grid – if criminals do not steal cables.” 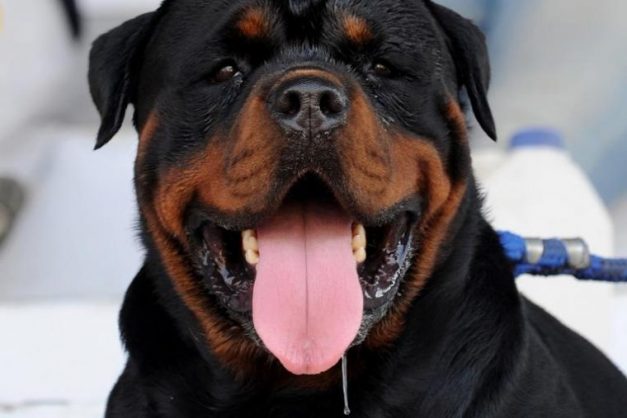 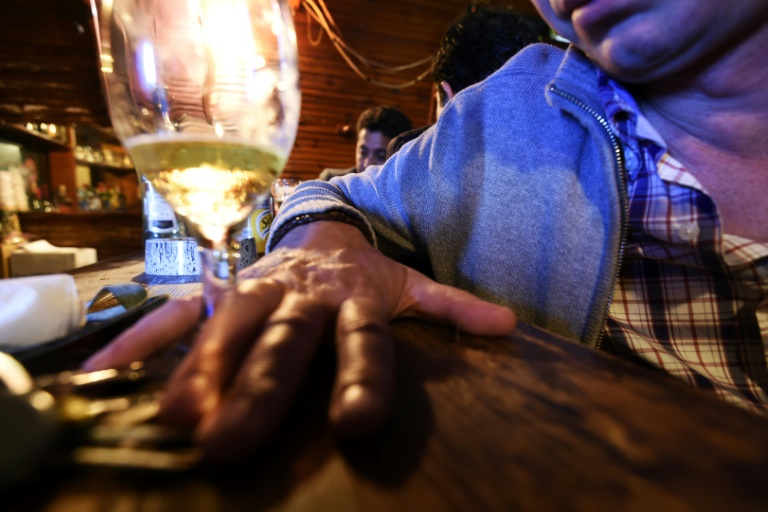