Two councillors assisting residents at the police station were arrested after allegedly accusing cops of being arrogant and not serving the community. 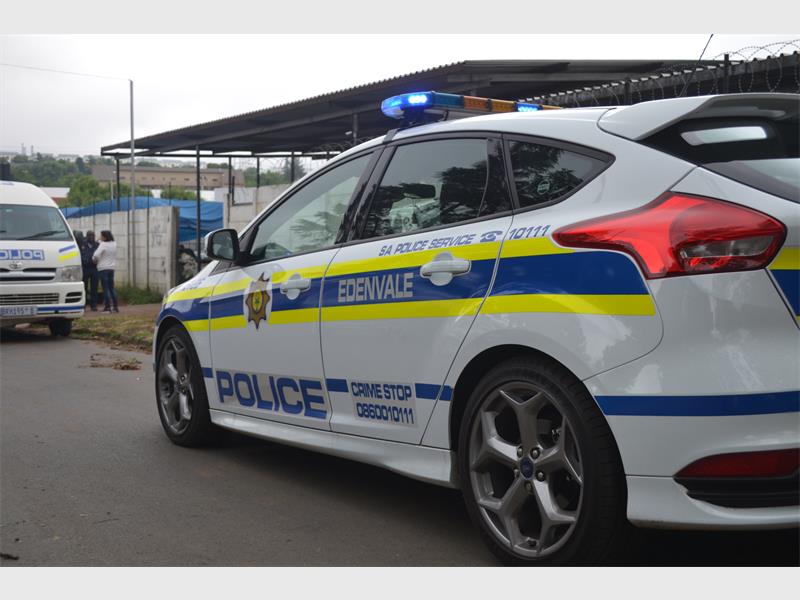 The arrest was made on Friday evening.

“An investigation into the matter is under way,” Makhubela said.

Ward 17 councillor Simon Lapping said he and ward 104 councillor Tracy Lourenco were at the police station assisting community members to open a case before they were arrested.

Lourenco alleged the officers were not assisting the community members and that they behaved in an arrogant manner.

“The officers attacked Lourenco when she started filming them and threw her in a cell,” Lapping said.

“They then jumped me and also threw me in a cell.”

“Lourenco was punched, kicked and stomped on. A door was slammed on Lapping,” said DA deputy chief whip and MP Mike Waters.

Lourenco said she had a chipped bone and a detached ligament, and added she was walking with crutches as a result of the assault.

She said her daughter and sister, who were with her at the police station, were also injured and covered in bruises.

Waters said cases had been opened against the police and with the Independent Police Investigative Directorate.

He said Lapping and Lourenco would appear at the Edenvale court on Tuesday.