Neighbours said the members of family allegedly involved in the brutal murder were 'decent'. 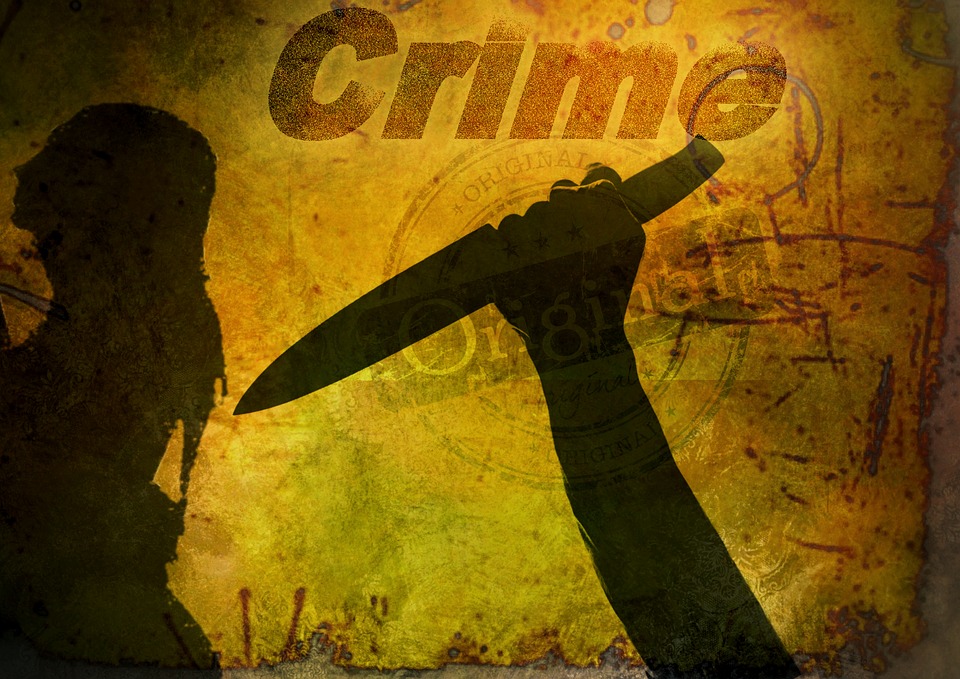 Roodepoort police have confirmed that the teenage girl killed on Thursday had indeed been decapitated by her brother, reports Roodepoort Record.

The brother was arrested on Thursday evening.

The incident took place in the early afternoon in 5th Avenue in Roodpoort North. The decapitated body of the girl was discovered by her uncle, whose screams alerted the neighbours who in turn called the police.

Although the police said the motive for the murder is still unknown, two different sources have told the Roodepoort Record that it might be occult-related.

The ages of the victim and the suspect are still unknown.

Roodepoort Record earlier reported on the decapitation as unverified information. The earlier reports suggested that a teenage girl has allegedly been decapitated by a family member. The incident has now been confirmed.

ALSO READ: No bail for brothers who beheaded sister in Limpopo

A neighbour, who wished to remain anonymous, said he was walking to the shops on 5th Avenue, Roodepoort North, at about 5pm when he noticed a woman, who allegedly was the aunt of the victim, and a young man sitting on the pavement.

On his return, they were still sitting on the pavement, so he approached them to find out if anything was wrong. The woman told him the father of the murdered teenager was a retired soldier and currently in hospital, and that they made the discovery when they went to check up on her.

When she told him that the girl’s “neck was cut off”, he explicitly asked her whether she had been decapitated, which the woman allegedly confirmed.

The neighbour went on to say that although it was only speculation, he suspected the murder might have been occult-related since the victim’s brother “was into that kind of thing”.

He also said the murder must have taken place in the early afternoon.

“They were a very decent family who always greeted and chatted to us,” he concluded.