The bodies of two 75-year-old women were recovered from the vehicle, which flipped over and landed on its roof when it plunged onto the rocks below. 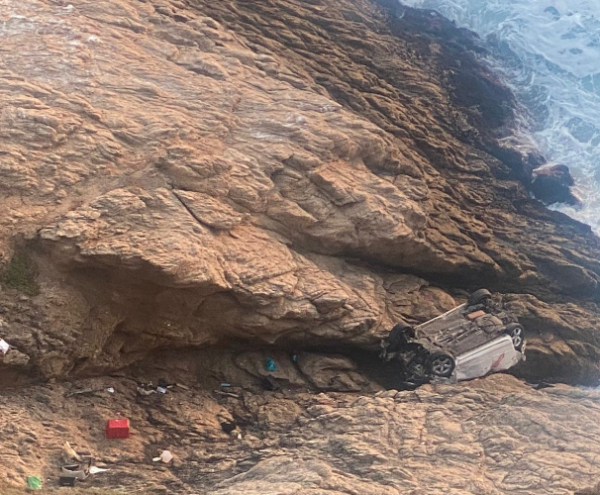 The car two 75-year-old women were travelling in when they went off the cliff near Voëlklip. Photo: Supplied to George Herald

Police confirmed on Saturday that yet another vehicle has careened off a cliff near the infamous Voëlklip viewpoint near Herold’s Bay in George. 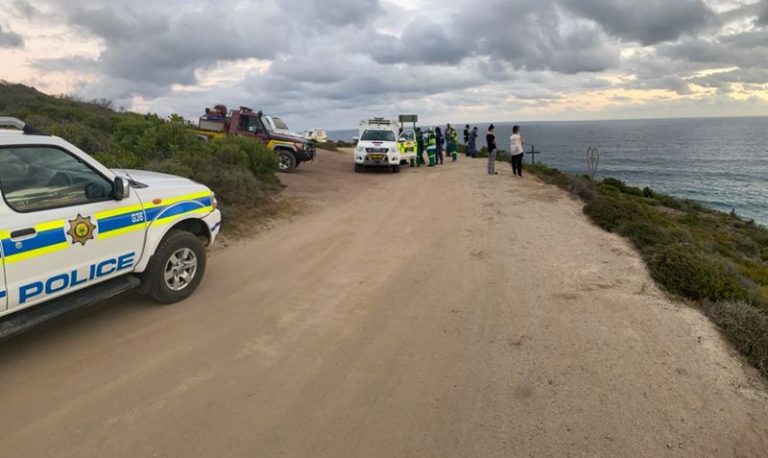 Spies said a white Mazda went down the cliff at about 18:45. 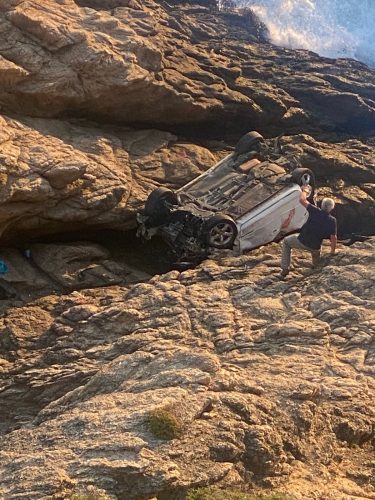 The car they were travelling in flipped over and landed on its roof when it plunged onto the rocks below. 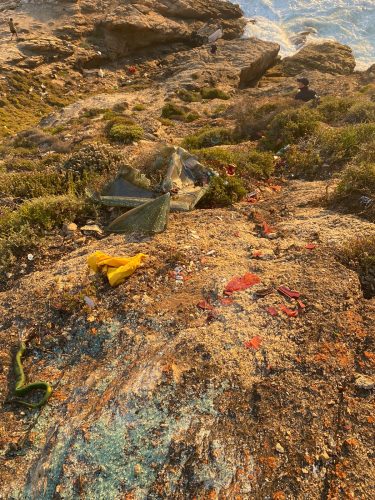 Debris from the crash. Photo: Supplied to George Herald

This area where the car landed is known as Hansie se Bank. 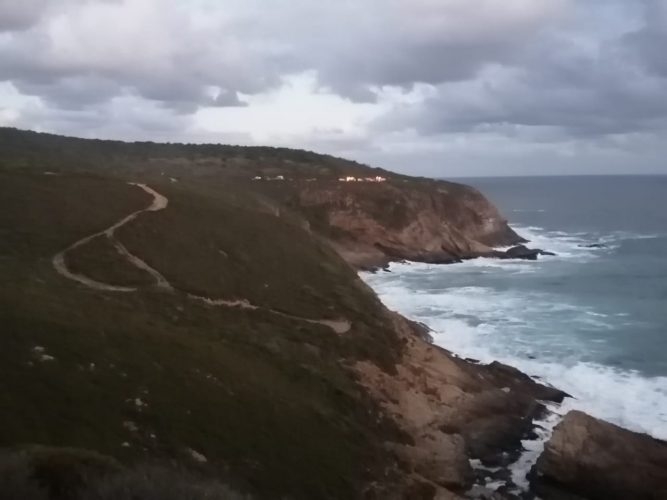 Spies said no foul play was expected, and that an autopsy would be conducted next week.

This latest incident brings the death toll near Voëlklip to nine.

Just last month, a mother and her daughter died after their car veered down the cliff. The woman’s 8-year-old son survived the crash, after jumping out of the car just before it went down the cliff.

In 2019, a woman and her children perished after going over the cliff.

After the last crash in January, some community members feel the road should be closed.

Others feel that this is unnecessary and that barriers along the road would suffice.

Road signs to warn people were put up about three months ago and since last Thursday, meetings regarding the road had been held with various role players to determine what the next step should be.

A member of the Herold’s Bay Residents and Ratepayers Association Ken Field said it would be very sad if they indeed decide to close the road.

“Voëlklip has the most beautiful views and local and foreign visitors come here daily. The road is not, as people claim, ‘dangerous’. If you drive properly you will always be safe. The incidents happen when people make decisions.”

This article was republished from George Herald with permission. Edited by Nica Richards.