The application which was heard by the tribunal on Monday last week was dismissed on Friday (today) with costs by Judge Lebogang Modiba. 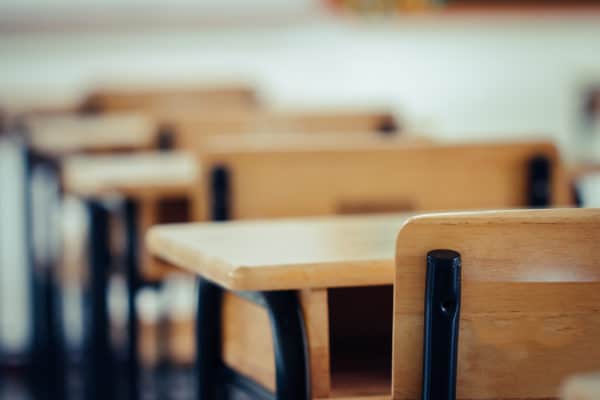 Seven service providers who were contracted by the Gauteng department of education to decontaminate schools have failed to have a preservation order freezing R22 million held in their bank accounts overturned.

The application which was heard by the tribunal last Monday was dismissed on Friday with costs by Judge Lebogang Modiba.

The seven companies are among the 280 contractors that have been awarded contracts, most of which were paid a cumulative sum of about R431m.

They had asked the tribunal to reconsider the order.

They had argued that the tribunal did not have jurisdiction to grant the orders made because it was not a court.

The Special Investigating Unit (SIU) announced last month that it had been granted a preservation order to freeze seven more accounts of service providers contracted by the department to decontaminate schools in contracts that were awarded to the value of R431 million.

This was the second preservation order granted to the unit. It came just weeks after 14 accounts of service providers were frozen.

The SIU is investigating the department after about R400 million was spent on school decontamination in just three months.

There have been mounting calls for Gauteng education MEC Panyaza Lesufi to step down or suspend executives in his department involved in the scandal.