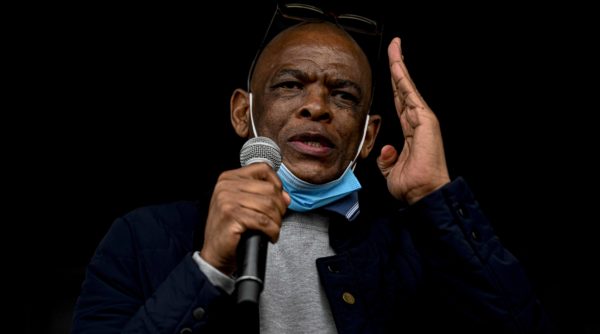 Suspended ANC secretary-general Ace Magashule has lost his appeal application to set aside his suspension from the ANC.

Magashule appealed the high court’s dismissal in July of his bid to overturn his suspension.

He also wanted the court to uphold his attempt to suspend Cyril Ramaphosa as party president, but the court did not rule in his favour.

In its unanimous judgment, the full bench of the high court found that no other court would come to a different conclusion on Magashule’s suspension.

The embattled secretary-general was suspended in May in line with the ANC’s rule 25.70, which requires all party members criminally charged to temporarily step aside, pending the conclusion of their cases.

“The ANC has always been certain that the case that it brought forward is consistent with its own constitution, and that it did not act outside the parameters of its own constitution in terms of executing the decision to ask the SG [secretary-general] to step aside,” Mabe told SABC News.

READ NEXT: Ace in a hole? SG now facing permanent expulsion from ANC