Court rules ‘abominable’ Moyane can’t have his job back The sacked SA Revenue Service (Sars) commissioner has lost the next iteration of his bid to get his job back and to stop retired Judge Robert Nugent from delivering his final report about Sars to President Cyril Ramaphosa.

Judge Hans Fabricius today delivered a scathing judgment in which he severely criticised Moyane for attacking, insulting and defaming the Office of the President and Judge Nugent without reasonable cause and hurling insults at every conceivable opportunity.

He described Moyane’s conduct as particularly reprehensible, vexatious and abusive and granted a punitive costs order against him.

“I cannot think of a single reason why this application should be classified as a bona fide attempt to secure or safeguard the applicant’s constitutional, common law or contractual rights. 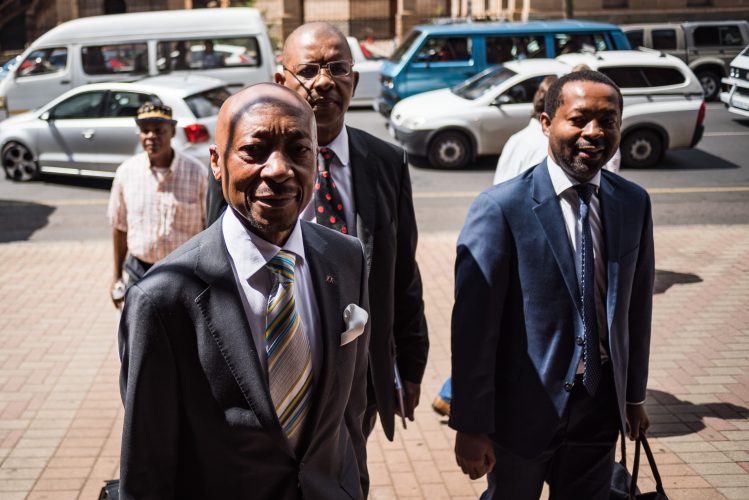 “…It is time that litigants realise that they cannot lightly make abusive allegations in court affidavits under the mantle of safeguarding their constitutional rights, on the assumption that court costs orders would not be granted against them.

“In my opinion, the facts of the matter … clearly show that a punitive costs order against the applicant is justified. His behaviour through these proceedings is abominable,” he said.

Judge Fabricius ruled that Moyane’s application for an interim interdict, restoring him to his position and allowing him to remain on suspension with his full salary and benefits pending the outcome of a disciplinary hearing, was not urgent. He said Moyane had not proved that he would suffer irreparable harm if the order was not granted.

He concluded that Moyane had no legal interest in the content of Judge Nugent’s final Sars report and said he had not established any right to set aside Nugent’s July 2018 recommendation he be immediately dismissed, or Ramaphosa’s acceptance of the recommendation. 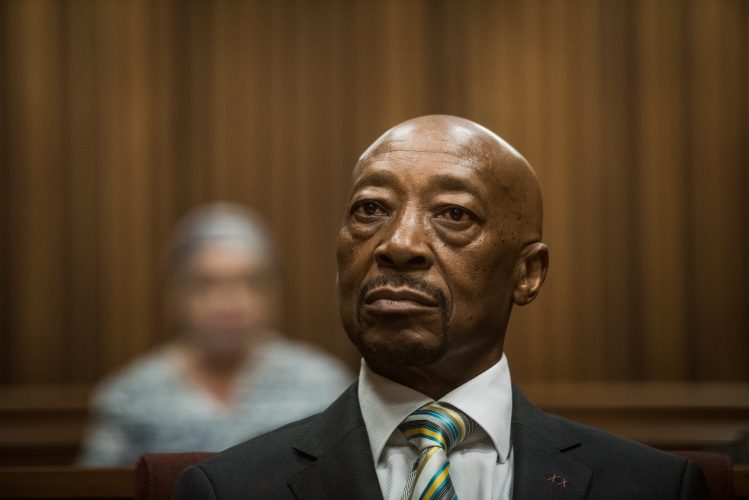 The Nugent commission was lawfully established and acted within its terms of reference, its interim report was lawfully issued and Ramaphosa was empowered to remove Moyane in terms of the Sars Act and did so lawfully and rationally, the court found.

Judge Fabricius said Moyane’s employment contract with Sars provided no impediment to the president’s removal of him from office and Moyane was (despite his complaints to the contrary) afforded an opportunity to be heard by both the commission and the president, “which he [had] spurned with disdain”.

“The balance of convenience overwhelmingly favours the refusal of interim relief in order that the commission complete its investigations and report its findings to the president and that the president can proceed to appoint a new commissioner to Sars.

“The national interest far outweighs the narrow financial interests of the applicant,” he said. 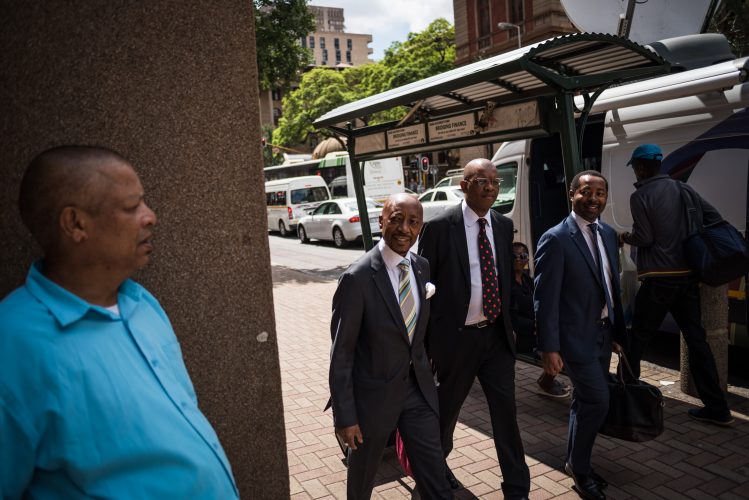 Judge Fabricius in addition struck Moyane’s “scandalous and irrelevant” allegations and his allegations of bias against Judge Nugent off the record, saying the judge’s objections had been well founded.

The Nugent commission’s damning provisional Sars report, which found that Moyane had damaged Sars, the country and its citizens and should be removed as soon as possible, led to the president axing Moyane on 1 November.

Moyane first turned to the Constitutional Court to get his job back, but then asked the high court for relief after he was refused direct access to the highest court in the country.