Mihalik murder: Three to go on trial in high court

They face charges of murder, two of attempted murder, as well as possession of an unlicensed gun and ammunition. 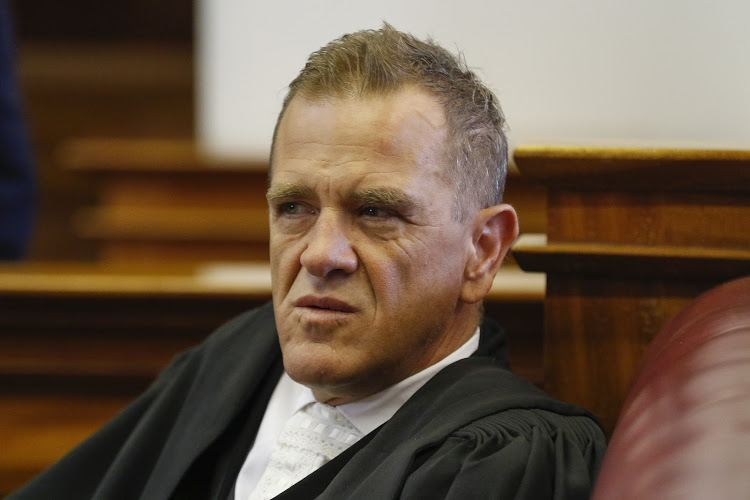 The State has a list of 26 witnesses in their case against three men accused of a suspected hit on Cape Town advocate Pete Mihalik and the attempted murder of his two children.

Sizwe Biyela, Nkosinathi Khumalo, and Vuyile Maliti appeared in the Cape Town Magistrate’s Court where the matter was transferred to the Western Cape High Court for a pre-trial conference on November 29.

The three, who were denied bail after Magistrate Greg Jacobs found the State had prima facie evidence that they had been part of the “well-organised and meticulous planning” of Mihalik’s murder, are being held at separate prisons in the province.

They face charges of murder, two of attempted murder, as well as possession of an unlicensed gun and ammunition following the killing of Mihalik while he was dropping off his children near Reddam House Atlantic Seaboard School in Green Point, Cape Town, on October 30.

The State charges that Biyela and Khumalo were brought to Cape Town from KwaZulu-Natal to carry out a hit, allegedly instructed by Maliti.

The three, together with a fourth unidentified suspect, allegedly travelled in two cars – a VW Polo and a Renault Clio – both spotted on CCTV footage in the area a day before Mihalik was killed, as well as the morning of the shooting.

Khumalo was arrested less than an hour after Mihalik was gunned down. A traffic officer pulled over the Clio he was driving and the VW Polo behind him for ignoring a stop sign.

High-profile defence advocate Mihalik had a diverse client list, from property mogul Jason Rohde, who was found guilty of the murder of his wife Susan, to businessman and alleged Cape Town underworld figure Nafiz Modack, currently on trial in an extortion case.

Among the names on the witness list are the traffic officer who took Khumalo to the police station after the traffic infringement, SAPS detective Lieutenant Colonel Charl Kinnear who investigated the murder, and officials from Vodacom and Cell C who are expected to use cellphone billing to show the three men were in conversation with one another in the days leading up to and on the day Mihalik was shot dead.