According to the NPA in Gauteng, he will be sentenced for the 61 theft convictions in Palmridge Magistrate's Court on November 28. 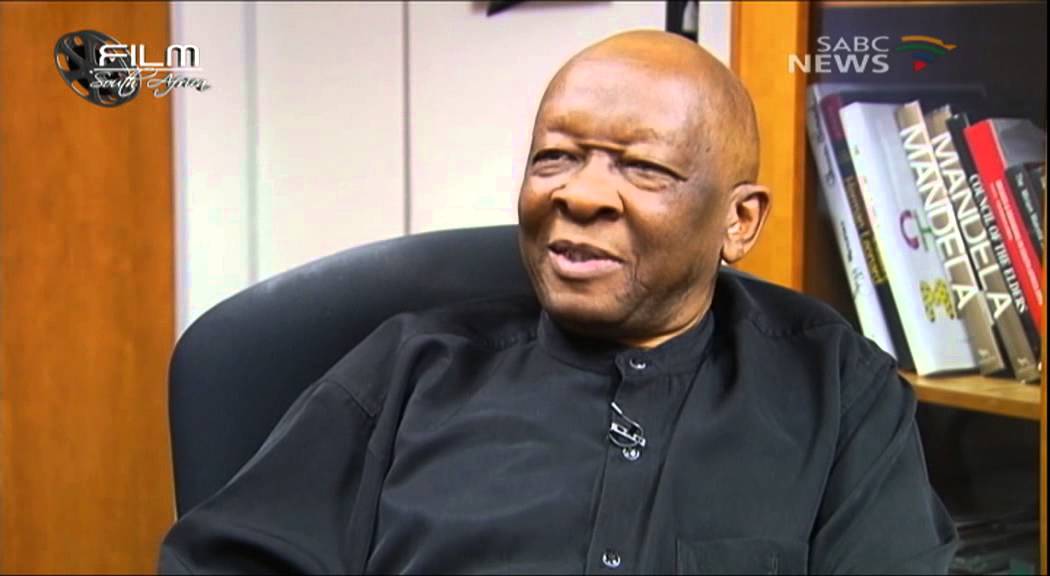 Acclaimed director and playwright Welcome Msomi has been convicted of the theft of R8m from the Living Legends Legacy Programme trust fund.

Judgment was handed down in the Palmridge Magistrate’s Court on Tuesday.

According to the NPA in Gauteng, Msomi will be sentenced for the 61 theft convictions in the same court on November 28.

Msomi, 76, a trustee, was arrested in Durban earlier this year by the Hawks’ serious commercial crime investigation unit following a probe into millions of rand allegedly stolen from the programme earlier this year.

The department of arts and culture launched the programme in 2015 to honour “living legends” in the arts, culture and heritage sector.

The siphoning and alleged theft of the money was revealed during a media briefing held by its committee in January, according to News24.

Minister of Arts and Culture Nathi Mthethwa said at the time that theft on such a grand scale was in itself “atrocious”.

“But that this theft has occurred against this nation’s ‘living legends’, our living treasures – whom the department of arts and culture is supporting precisely because, as a nation, we owe them so much – leaves me in shocked disbelief,” Mthethwa said in a statement earlier this year.