The Life Esidimeni inquest shaped government's perspective of mental health in South Africa and shows why it should be taken seriously. 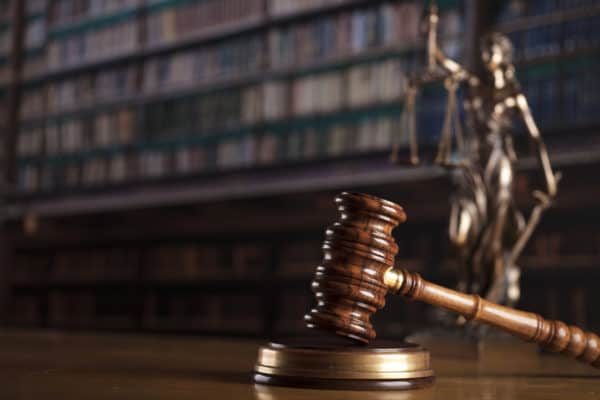 The Life Esidimeni inquest into the death of 144 patients – due to neglect, dehydration and hunger – began on Monday, five years after the tragedy first rocked South Africa to its core.

The deaths occurred between April 2016 and January 2017, many from pneumonia, dehydration and diarrhoea, after the patients were transferred from private hospitals to under-resourced facilities in an attempt to cut costs.

The North Gauteng High Court will consider if anyone should be held criminally liable for the Life Esidimeni deaths, presided over by Judge Mmonoa Teffo.

Speaking on 702, the executive director of Section 27 Umunyana Rugege, who reminded listeners about the context of the case, said “there was no remorse from governmental officials”.

Officials deflected and refused to take individual responsibility for the Life Esidimeni tragedy, with Dr Barney Selebalo saying on Monday: “It’s highly, highly regrettable […], we walked away from these warnings.”

When it was pointed out that patients died due to negligence on the part of the department, Selebalo said: “We did things the wrong way, terribly wrong. We should have listened to other people.”

“Each of these decision makers must answer questions with the possibility that these actions will be found to be based on criminal law and that we may, in fact, find criminal charges following.”

On Tuesday, one of the heads of nursing at Life Esidimeni will take the stand.

The first witness on Monday was the South African Depression and Anxiety Group’s (Sadag’s) Cassey Chambers, who warned the government at the time “on why it was not wise to send the patients to an under-resourced facility”.

Cognition & Co, a South African psychology student network, on Tuesday said the Life Esidimeni inquest was “an important step in showing that mental health needs to be taken seriously in South Africa”.

“What happened at Life Esidimeni greatly shaped our governments perspective of mental health in South Africa.”