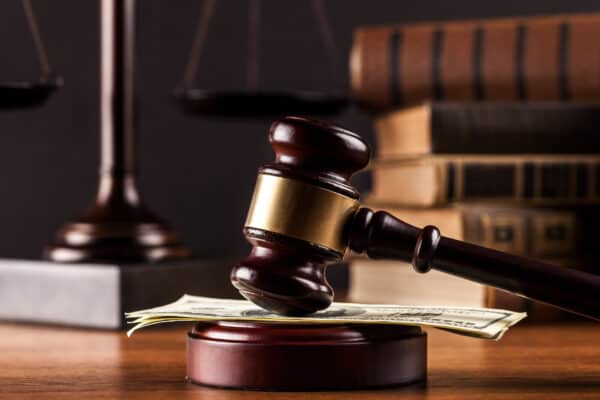 The Vryburg Magistrates’ Court has postponed the case against six men accused of murder to 7 April for a formal bail application.

The suspects have been charged with the murder of 30-year-old Luckyboy Mereekae.

The report further reveals that the suspects were at a tavern outside Vryburg when they met Mereekae.

The National Prosecuting Authority’s (NPA) Henry Mamothame said after a quarrel had ensued, the suspects allegedly took out knives and stabbed Mereekae several times on the body.

“In-depth investigations by the police led them to the Huhudi location, where the six suspects were apprehended and weapons used to commit the offence confiscated. Police investigations are still underway to establish the motive of the murder.”

Mamothame said the suspects have sourced the services of Legal Aid South Africa as well as private attorneys to represent them.

“The state will oppose their application.”

The suspects have been remanded in custody until their next court appearance.

Meanwhile, a 36-year-old man from KwaZulu-Natal has been arrested for incitement to commit public violence in the province.

Detectives from the eThekwini District handcuffed the man this week.

Police spokesperson Brigadier Jay Naicker said the man’s arrest comes after they were informed of a voice message that was being circulated provoking the public to mobilise and commit acts of violence against certain people as well as damage their property.

“The suspect was identified after a rigorous investigation and was arrested and detained at the Durban Central Police station on Tuesday.

Naicker said the man is expected to appear in the Durban Magistrates Court on Wednesday morning.

On the 25th of March voice notes were also circulated on social media threatening violence and criminality in the province.

Naicker said police would not hesitate to deal decisively with those found contravening the law.