Police have issued a warning on a new trend after two motorists fell victim on the same day using the same method. 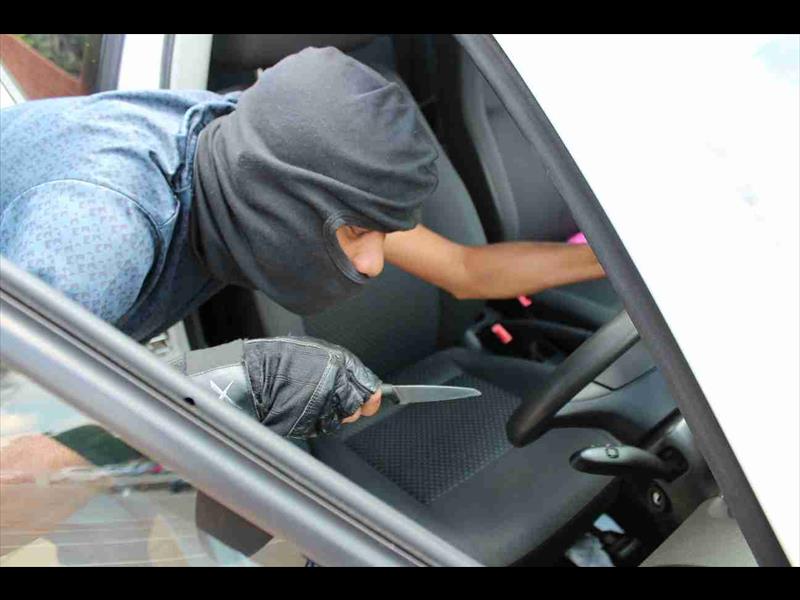 Police have warned that ‘good samaritan’ criminals are tricking motorists into pulling off the road by telling them they might have a flat tyre – only to hijack them, Rekord East reports.

This comes after two hijackings were reported on the same day using this modus operandi, according to police spokesperson Captain Colette Weilbach.

On Wednesday, December 5, at about 11.30am, a motorist was driving a Toyota Hilux along the N1 freeway between Atterbury and Lynnwood road.

While driving, another motorist indicated to him that there was something wrong with his rear left tyre.

The man pulled off the road to investigate, only to find that there was nothing wrong.

While he was checking, a blue Volkswagen Polo with three men stopped beside him.

The three strangers pretended to want to help, but they instead forced him to get into the back of the VW Polo and lie down.

The hijackers took his cellphone and cash and dropped him off at Cosmo City.

One of the robbers drove away with the victim’s car.

WATCH: ‘Ouma’ in a Jeep turns tables on hijackers by ramming their car

The second such hijacking occurred at about 12.20pm.

A motorist was driving an Isuzu bakkie on the R21 South in Irene when a white Volkswagen golf overtook him and the passenger indicated to him there was something wrong with the bakkie’s rear left tyre.

Weilbach said according to the victim it appeared as if there was smoke coming from one of the tyres at the back.

The man stopped to investigate. While he was looking under the bakkie, a vehicle stopped next to him.

An unknown man approached him with a firearm while a second man emerged from a white Opel Corsa.

The robbers searched the man and took his cellphone and cash.

He was instructed to lie down on the back seat of the Opel Corsa and was later dropped off at Eldorado. His bakkie was also stolen.

Lyttelton and Brooklyn SAPS are investigating the hijackings respectively.

Both complainants were unharmed. No arrests have been made yet.

Weilbach said further investigation would establish if the same group of suspects were responsible for both incidents.

The SAPS offered the following advice to motorists to prevent hijackings:

– Ensure that your vehicle is in a good condition. Always inspect vehicles or trucks before any trips.

– Do not stop on the freeway to drop passengers off or to pick somebody up.

– Remember, there is safety in motion. The most dangerous times for hijacking are when a vehicle is stopped.

– Drivers must alternate routes, where possible.

– Truck drivers must inform the dispatcher of the route that will be followed. If the route changes, the driver should inform someone.

– Only stop in designated rest areas.

– Where possible, truck drivers must take a crew along on their trips.

– Companies are advised to install tracking devices in the trucks.

WATCH: Audi smashes into getaway car during attempted hijacking in Tshwane
17 hours ago
17 hours ago
PREMIUM!

Getting a driver's licence renewed will 'be easier' from March 2022, assures Mbalula
7 days ago
7 days ago

WATCH: Audi smashes into getaway car during attempted hijacking in Tshwane
17 hours ago
17 hours ago
PREMIUM!

Getting a driver's licence renewed will 'be easier' from March 2022, assures Mbalula
7 days ago
7 days ago